Ex-Formula 1 driver Eliseo Salazar drove a Formula E car on the streets of Santiago as part of an event to reveal the Chilean capital’s circuit ahead of next year’s race.

Santiago will host FE for the first time on February 3, 2018, the first major international championship race in the country’s history.

Salazar, 62, drove the Spark SRT_01E show car around the capital on Thursday.

FE also unveiled the 12-turn, 1.53-mile circuit, which will start along the Avenue Santa Maria, cross the Mapocho River and wind back through city streets and the Forestal Park.

FE co-founder and deputy CEO Alberto Longo said “South America is steeped in motorsport history and tradition” and the event will mean FE “will make its own history in Chile for many years to come”.

Chile’s minister of sport Pablo Squella said an FE race was an opportunity to help Chileans “to be motivated to practice sport and do physical activity”.

He added “What better way than bringing world-class shows, and the best drivers in the world, to Santiago?”

“We invite everyone to join this party to start learning about Formula E and electric cars.

“We will be a great host country and we will make the fourth round of Formula E, into a new sporting tradition for our country.”

FE has announced that non-state mining company Antofagasta Minerals will be the race’s title sponsor.

Chile’s minister of energy Andres Rebolledo said the race formed part of a nationwide electric mobility strategy, which aims to save the country “$3,300m annually and avoid 11million tonnes of CO2” by 2050. 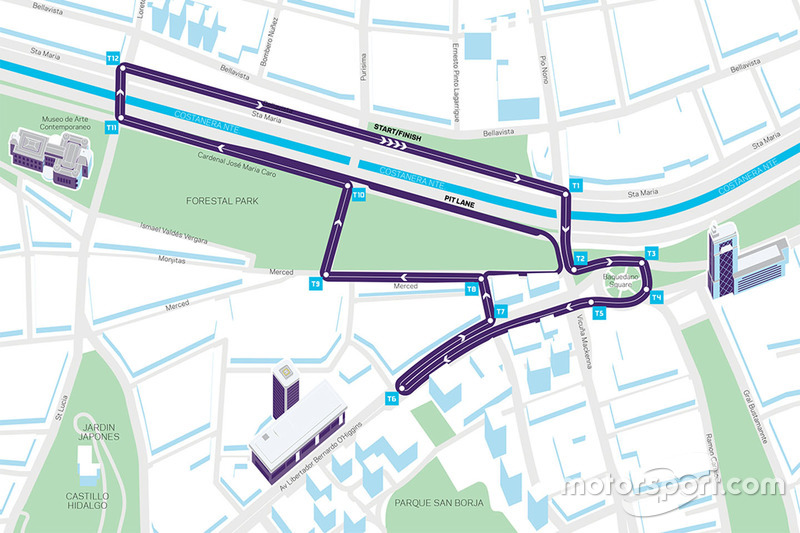 The shock verdict that Formula E will hope is wrong