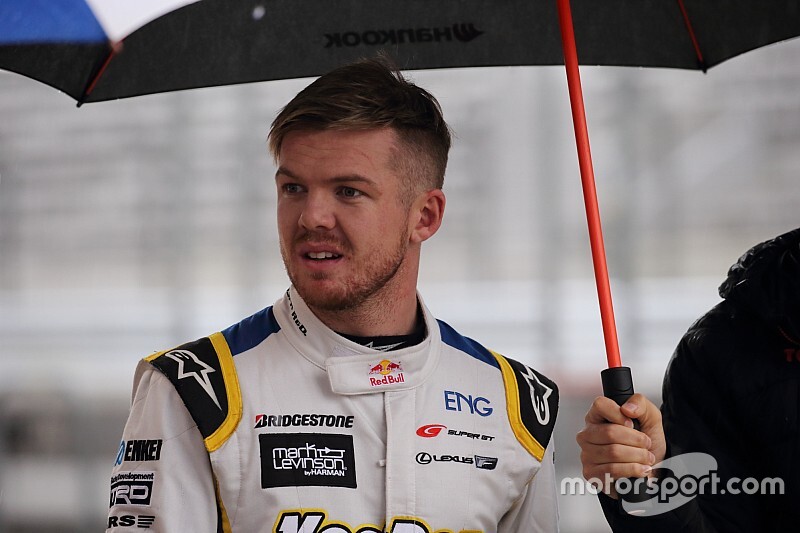 The New Zealander completes Envision Virgin's line-up for the test on March 1, the day after the Marrakesh E-Prix, the team having previously named Alice Powell as its other driver.

Cassidy told Motorsport.com: "I’m really looking forward to testing Formula E. It’s crazy-different to what I’m used to so I don’t have any expectations.

"I know it’ll be a huge learning experience. I’m obviously used to high-grip, high-downforce cars and now I’m going to the opposite end of the spectrum.

"I’m excited by the challenge and working with a top-level team, as well as a great engineer [Stephen Lane], who I actually worked with at Macau with T-Sport [in 2014], which launched my career. That’s pretty cool for me."

"His race wins say at all really, but he’s also worked incredibly hard in the team simulator ahead of the test to ensure that he’s ready to drive a Formula E car – the experience needed is very different to any other car and I’m confident that Nick will excel in Marrakesh."

Cassidy has previously been open in his interest in racing in FE, or other international categories such as the FIA World Endurance Championship, in future.

He was notably absent from Toyota's announcement of its 2020 Super Formula roster earlier this month, but it's understood that progress towards a deal to remain in place at the TOM'S squad has been made since then.

Cassidy has already committed to racing again in SUPER GT with TOM'S and has taken part in manufacturer testing at Sepang and Okayama in recent weeks.

This weekend he is also contesting the Asian Le Mans Series finale in an Eurasia Motorsport-run Ligier JS P217 at Buriram in Thailand before heading to Marrakesh.

Elsewhere, Porsche revealed that its FE test and development driver Thomas Preining will step up from the team’s simulator to join its factory 911 IMSA GTLM runner Frederic Makowiecki.

Audi will also give a run-out to its simulator driver Mattia Drudi, a year after he joined the manufacturer’s customer racing programme.

He will be joined in the one-day test in Morocco by Kelvin van der Linde, a Nurburgring 24 Hours endurance race winner for Audi.