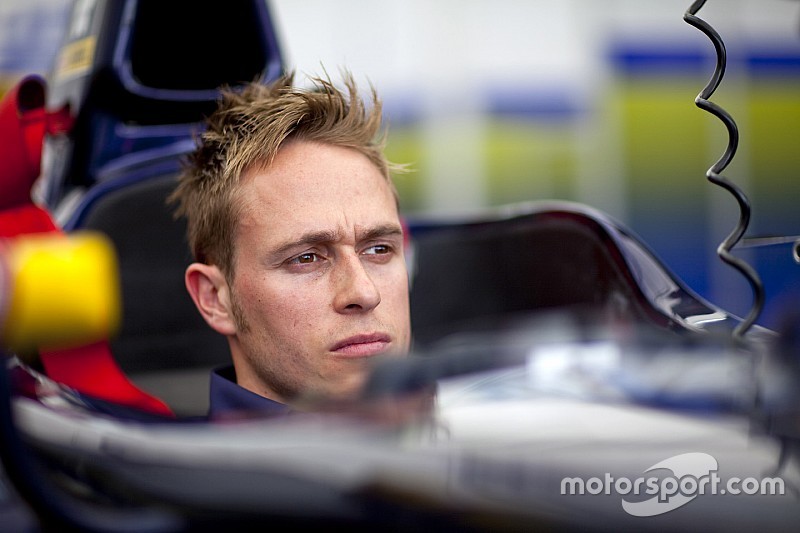 Adam Carroll is on standby for Nick Heidfeld at the Buenos Aires ePrix this weekend, as the German returns from a wrist injury that ruled him out of the last round at Punta del Este.

Motorsport.com can reveal that the Northern Irish racer, who tested for Mahindra in Spain last summer, is travelling out to Argentina to act as backup should Heidfeld aggravate the injury he sustained while saving a lurid slide in Putrajaya in November.

Should Heidfeld’s suffer any adverse reaction to being back in the cockpit after an almost three-month break, Carroll will step into the #23 Mahindra entry alongside his old GP2 rival Bruno Senna.

However, it is understood that Heidfeld is highly likely to drive in the ePrix, with a team member confirming that the German was "99% sure" of being in the seat.

The 33-year-old has an excellent track record in single-seaters, having won in Formula 3, GP2, and A1GP. Carroll also undertook notable cameos with Andretti Autosport in the 2010 Indycar Series.

According to Formula E's sporting rules, the Mahindra team has to make a decision if Heidfeld is fit to race before the end of initial scrutineering.

Changes for reasons of force majeure or breach of contract will be at the discretion of the stewards.

Heidfeld was replaced at the last round in Uruguay by reigning Formula Renault 3.5 champion Oliver Rowland.

However, Motorsport.com understands that Rowland is spending time this week with his recently announced GP2 team for 2016, MP Motorsport.