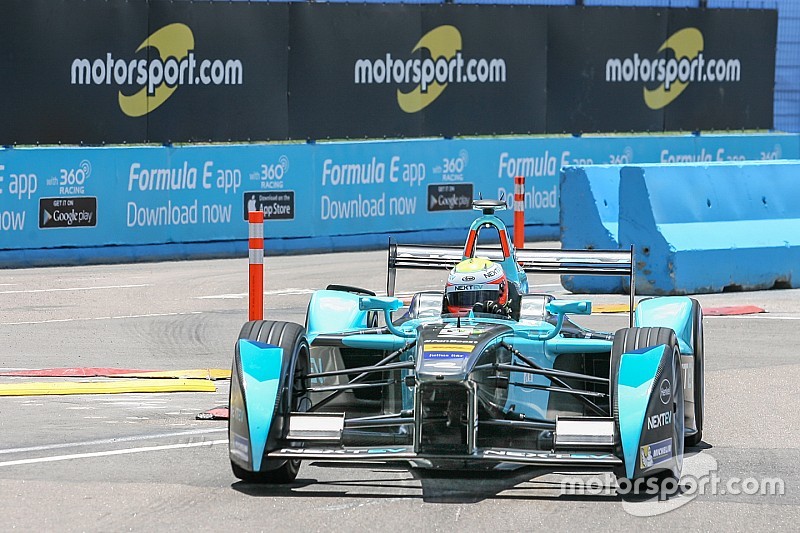 Steven Lu: "We have been working on a few updates in the last month and we are expecting some improvements in Buenos Aires."

The Buenos Aires ePrix will take place on Saturday 6 February 2016, with the race beginning at 16.00hrs local time. NEXTEV TCR’s Nelson Piquet Jr will be competing on the Argentinean streets for the second time, after scoring a podium at the race last season, and Oliver Turvey will make his debut at the track.

Nelson Piquet Jr: “The track in Buenos Aires is a really fun track to race on and we scored a podium here last year. Obviously we are having a tough season so this race will be another challenge for us but we will be fighting hard for points.”

Oliver Turvey: “Since Punta del Este I have spent some time with the engineers on the simulator to prepare for my first race in Buenos Aires. The track seems fast with some long straights and big braking zones, so I’m excited to race on this track. The team has been working hard since the last race and I feel well prepared so we’re aiming to make some steps forward together.”

Steven Lu, Team Principal, NEXTEV TCR: “I am glad be visiting Buenos Aires again for the second season. We were very close to scoring more points in Punta del Este, and the test on Sunday was very encouraging. We have been working on a few updates in the last month and we are expecting some improvements in Buenos Aires. We have a new simulation facility for our drivers and I believe that will help a lot to prepare for the coming weekend. It is Chinese New Year right after the race in Argentina and I hope the Year of Monkey can bring some luck to the team.”

Martin Leach, President, NEXTEV: “We are looking forward to making further progress on our car set-up for qualifying and the race in Argentina. We have been working very hard with our new Driver in the Loop simulator back in Europe, with drivers and race engineers having the chance to work together to test and optimise their set-up strategies. If we can deliver fault-free running in qualifying then I am hopeful for top ten grid starts.”