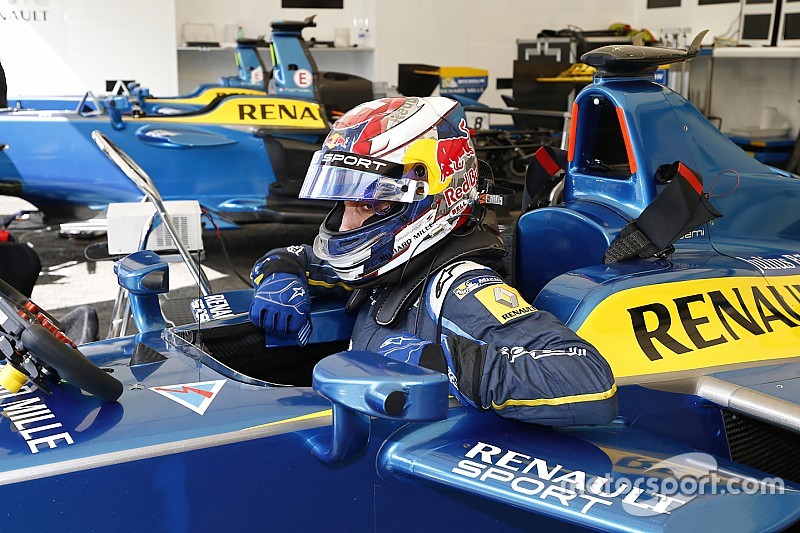 Sebastien Buemi has been stripped of his third-place finish after an unsafe release during the Moscow ePrix.

Sebastien Buemi made a daring pass on Jean-Eric Vergne to take the third and final spot on the podium on the final lap of the Moscow ePrix, earlier today.

Following the race, Vergne lost the two bonus points he gained for posting the fastest lap when it was ruled he cut the chicane. The points then went to Buemi, who was just ten points behind championship leader Nelson Piquet Jr. with one round (two races) remaining.

However, the good news was quickly overshadowed when the e.dams driver was stripped of his podium result for an unsafe pit release.

Upon switching cars mid-race, he pulled out in front of Nick Heidfeld and has consequently, been penalized 29 seconds, putting him back to ninth in the final running order. This also promotes Heidfeld onto the podium.

Buemi lost 13 points to Piquet and falls to third in the standings, 23 points behind. Di Grassi has moved to second, 17 points back.