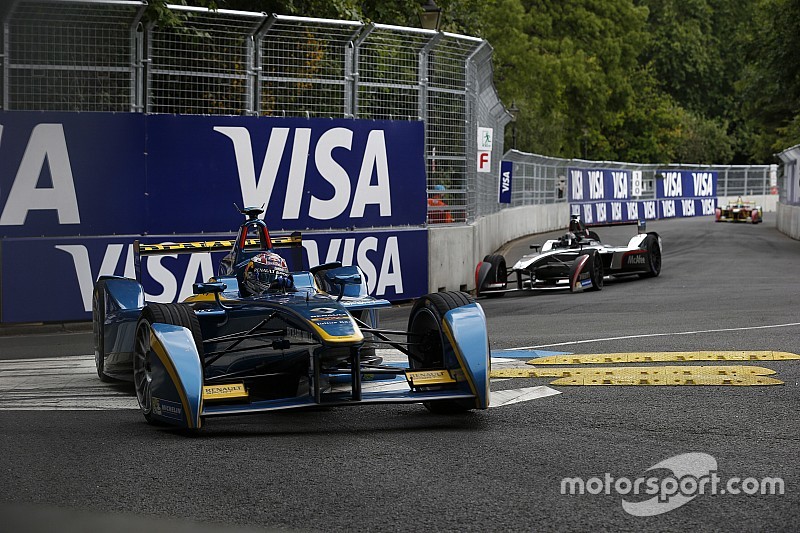 Bruno Senna expressed his frustration after he was hit several times by Sebastian Buemi in the closing stages of the second London Formula E race.

The Swiss driver was desperate to get past as his hopes of taking the championship depended on it.

In the end Senna survived, and Buemi, who was only behind the Brazilian because of a spin, missed out on the title by just one point.

"It's unacceptable that someone feels they have the right to push people off the track," Senna told Motorsport.com.

"He hit me quite a few times, he didn't feel shy about crashing into me today. I think for him, if he pushed me off the track, it's just another day in the office."

Senna said he was not concerned of the championship implications, as he did not know where countryman Nelson Piquet was.

"Who cares? It's a race. In the end he was only there because he spun on the lap after the pitstop," he added.

"I was the little buffer between Buemi and the championship."

e.dams-Renault proud of the teams’ title but disappointed for Sébastien Buemi