The Swiss driver won the 2015-16 Formula E championship with e.dams during its four-year spell as Renault's works team, before the French marque departed and Nissan came on board in its place.

Despite initial success with Nissan, Buemi has not won a race in the all-electric series since the 2019 New York City E-Prix, placing 21st and 15th in the last two seasons.

He will now join Nick Cassidy at the Envision team, which takes on Jaguar powertrains for the Gen3 regulations after the departure of former partner Audi, on a multi-year deal.

Robin Frijns has departed Envision after four years at the British squad to join the returning Abt team, which will use Mahindra powertrains for its re-entrance into Formula E.

“It’s an interesting time to be part of Formula E and I can’t wait to start driving for Envision Racing next season," said Buemi. "I have always had a huge amount of respect for the team, and I believe they've done a great job in maximising results over the years.

“The new Gen3 era is hugely important for the sport and presents a new challenge, with a faster, lighter and more powerful car.

"My objective is to fight at the front, so I’m looking forward to start testing and preparing myself ahead of the first race in Mexico City.” 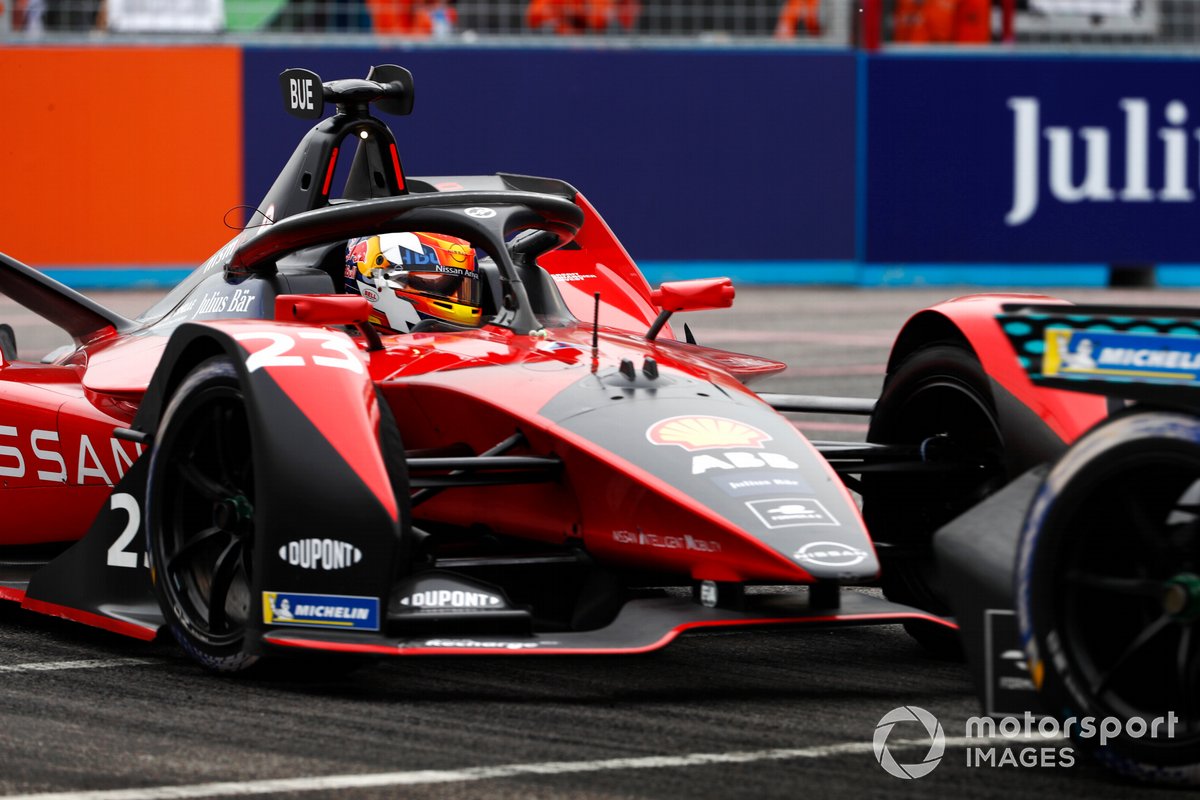 Team principal Sylvain Filippi says that Buemi's signing gives the team confidence that it can step up to a title challenge for next season.

“As a team, we’re always aiming to be as competitive as possible," said Filippi. "In Sébastien we’re confident that we have one of the fastest, most experienced, and ambitious drivers on the grid, which gives us great confidence going into the new season.

“We believe that alongside Nick Cassidy, we have two drivers that can help us to compete at the front of the grid and challenge for both teams' and drivers' championship titles next season.”

Envision placed fifth overall in the teams' championship for the second successive season, with one win courtesy of Cassidy in New York despite an initial heavy downpour contriving to send him into the wall prior to a red flag.

Cassidy remains in the team for a third season, having turned around a difficult 2021-22 in the latter half of the year with his victory and a third-place finish in London.