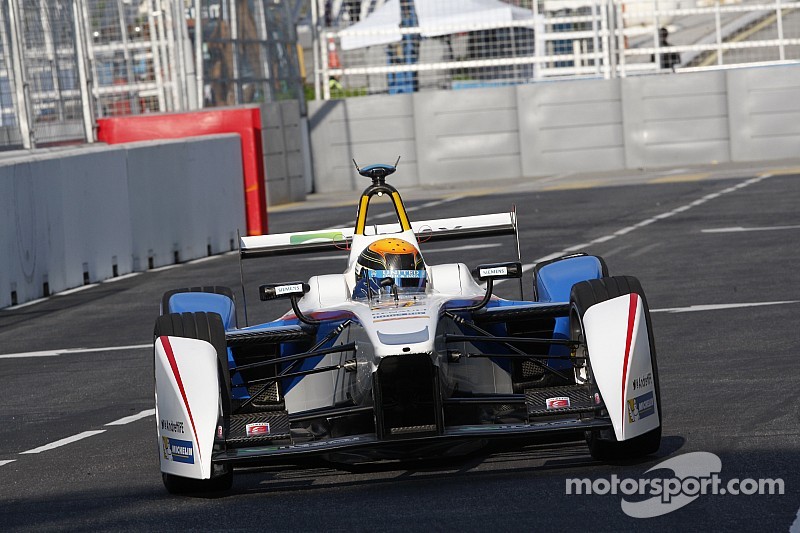 Matthew Brabham finished 13th in his Formula E debut in Putrajaya and will return his famous last name to the grid this weekend.

Brabham will compete for Andretti in the Punta del Este ePrix alongside Jean-Eric Vergne, who recently lost his Formula One ride with Toro Rosso.

Franck Montagny was scheduled to race alongside Vergne, but is sick, according to the team. He is currently third in the championship standings.

Renault Sport ready for round three of Formula E