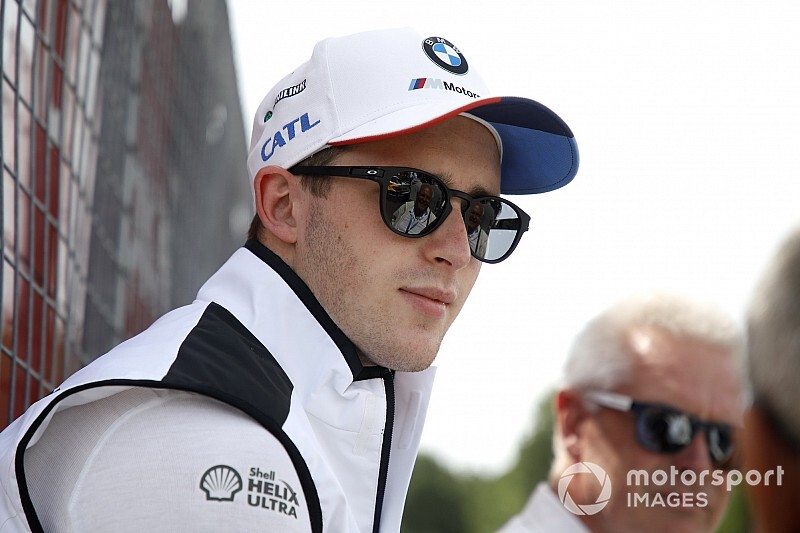 Former works BMW driver Joel Eriksson will compete for Dragon Racing in the Formula E rookie test in Marrakesh to coincide with joining the team as a full-time test and reserve driver.

The 21-year-old will enter the test on 1 March off the back of scoring two podiums and finishing 11th in the 2019 DTM standings for BMW during his second season in the series.

This is the second time Eriksson will have tested an FE car, having completed 96 miles of running for the then-named DS Virgin squad in 2018.

"I am thrilled to get the opportunity to drive a Formula E car again, this time in the Penske Autosport Gen 2 race car," Eriksson said.

"It's a championship which is growing every day, and has a very different approach compared with other racing series, but that's why this championship and car are so interesting.

“I'm very excited for the Marrakesh test and the rest of the season with Dragon."

The team currently sits 11th out of the 12 teams in the constructors’ standings courtesy of the sole points finish scored by former Toro Rosso F1 driver Brendon Hartley.

Team owner Jay Penske added: “It is critical to have top drivers to maximise the impact of our investments in our facilities, simulation tools, and personnel at both our LA headquarters and Silverstone race shop.

“I am pleased with the work Joel has already done in this regard as he is both a rapid and technically effective young racer.

“I look forward to his test in Marrakesh, and I expect him to continue to provide valuable feedback on the development of this season's race package.”

Dragon’s previous test and reserve driver Maximillian Gunther went on to join the BMW Andretti squad as a main driver for the current 2019-20 season. In his third race for the team - the Santiago E-Prix - he scored his first series victory. 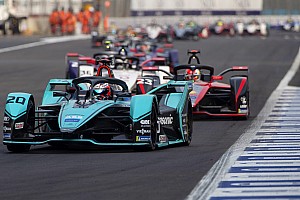 Jaguar boss: FE priority “getting races back on”, not testing