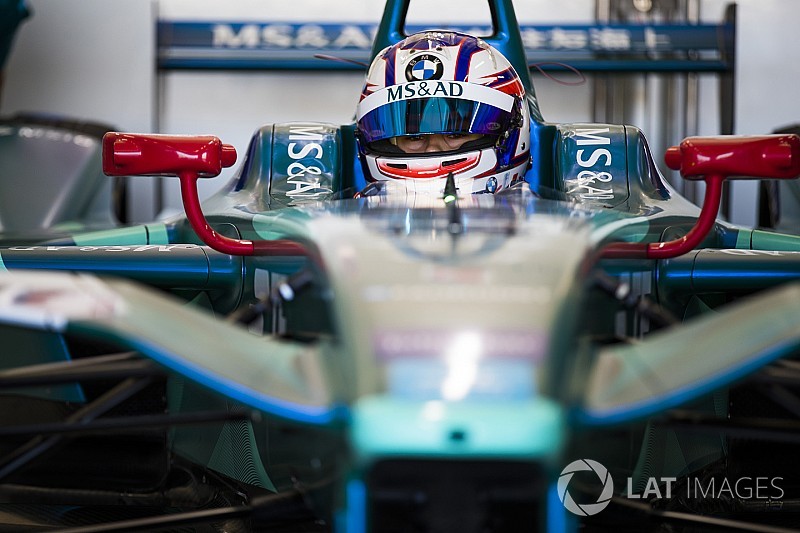 Blomqvist replaces Robin Frijns at Andretti for the new season, and will be one of five rookies to make his Formula E debut next month in the season four opener in Hong Kong.

He is also expected to remain part of BMW’s DTM line-up, although the German touring car series, which clashed with Formula E once last season, has yet to announce its 2018 calendar.

Andretti and BMW had already considered the prospect of sharing the #27 entry between Sims and Blomqvist, and Sims could still race this season if Blomqvist ends up with a clashing commitment.

Formula E teams are allowed two driver changes per season, but not in the final three races unless it is a case of force majeure. Such cases are at the discretion of the race stewards at each event.

What does electrification in motorsport mean for recruitment?