Birmingham an option to replace Montreal FE round 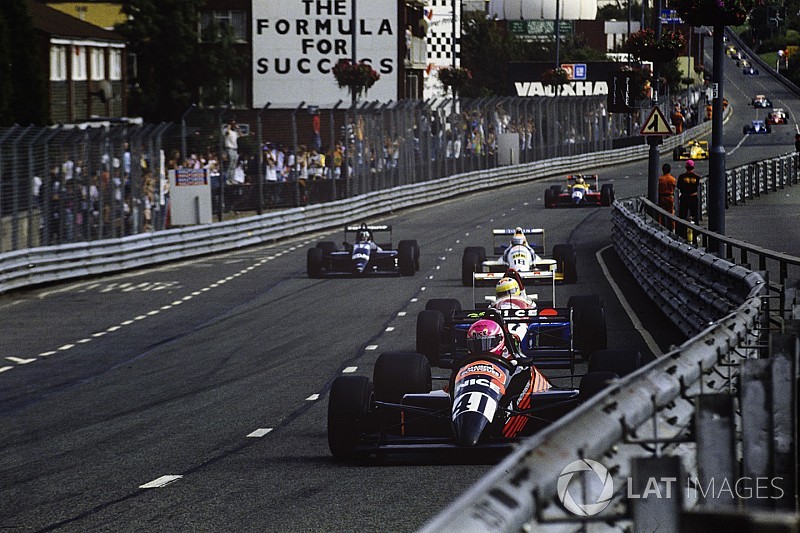 Formula E has evaluated taking racing back to Birmingham for the first time since the 1990 Superprix, as it considers possible replacements for its cancelled Montreal round.

The series has yet to decide whether it will replace the Montreal double-header, which was axed by the city last month, but a call should be made during a board meeting early this week.

Any new event would not take Montreal’s July 29-30 date and slot in at the end of June instead, making the July 16-17 double-header in New York the season finale.

Should it press on with finding an alternative venue, Motorsport.com understands a race in Birmingham has been seriously tabled.

FE has been without a race in Britain since the second London ePrix in 2015. Its original five-year deal with Battersea Park had to be scrapped after just two events because of a dispute with locals.

Series CEO Alejandro Agag told Motorsport.com prior to the start of the current season that he was prepared to wait to make sure the series returned to London in the right place.

However, he also admitted there were other locations in the UK that were under consideration.

The Birmingham Superprix (pictured above) was a key Formula 3000 and BTCC round from 1986 to 1990, using an anti-clockwise circuit built on public roads to the south-east of the city centre.

The short lead time counts against the city becoming a surprise FE addition, at least for this season, and if the decision is made to replace Montreal with a new venue it is more likely to be one that is not as logistically tricky as creating an all-new race.

The German circuit Norisring is a possibility, as it is hosting the DTM the week before (June 23-24) and would have the necessary infrastructure in place.

However, another alternative is to turn the Rome round into a double-header, as the event as garnered significant local political support and tickets have already sold out. FE could also not replace the race at all.

Motorsport.com has also learned that FE explored the possibility of racing at Brands Hatch or Donington Park.

Though it is not known how far the idea was pursued, it is known that Donington emerged as a genuine candidate before Christmas.

The track was the location of FE’s first ever simulated race prior to the start of its inaugural season, hosted official pre-season testing for the first three campaigns, was home to all 10 teams for three years and is still the base of several teams and the FE logistics department.

One argument for Donington was that it offered the perfect place for FE to trial new infrastructure that is planned for the 2018/19 season.

However, it is understood that teams did not take it seriously because it does not align with FE’s ‘electric street racing’ message.

Brands was viewed as slightly less unsuitable, and given its proximity to London offered the chance to appeal to businesses in the capital, but has also been dismissed.