Jaguar reserve Norman Nato will deputise for Sam Bird at the Seoul Formula E double-header, as the Briton is unable to complete in the season finale with a broken hand.

Bird sustained a fracture in a lap 1 incident at the second London E-Prix, but was able to continue through the Sunday race and score points in eighth place.

Following an x-ray after the race, Bird was found to have sustained a displaced mid-shaft fracture to his left hand, and thus his participation in the Seoul races was subject to medical clearance.

However, Bird's injury will require an operation and hence will be unable to race - with former Venturi driver Nato taking his place for the last two races of the year.

Nato scored 54 points in Formula E last year, finishing 18th in the drivers' championship, but won the last race of the year in Berlin before being replaced at Venturi by 2016-17 champion Lucas di Grassi.

“I’m devastated not to be driving in the final two rounds of the season in Seoul, particularly as it would have been my 100th race in Formula E," said Bird.

"I need to spend the next few weeks recovering from the operation on my left hand, so I am fully fit for testing and season nine. I have confidence in Norman, he is a race winner and I’m sure he’ll bring some great points home for Jaguar.” 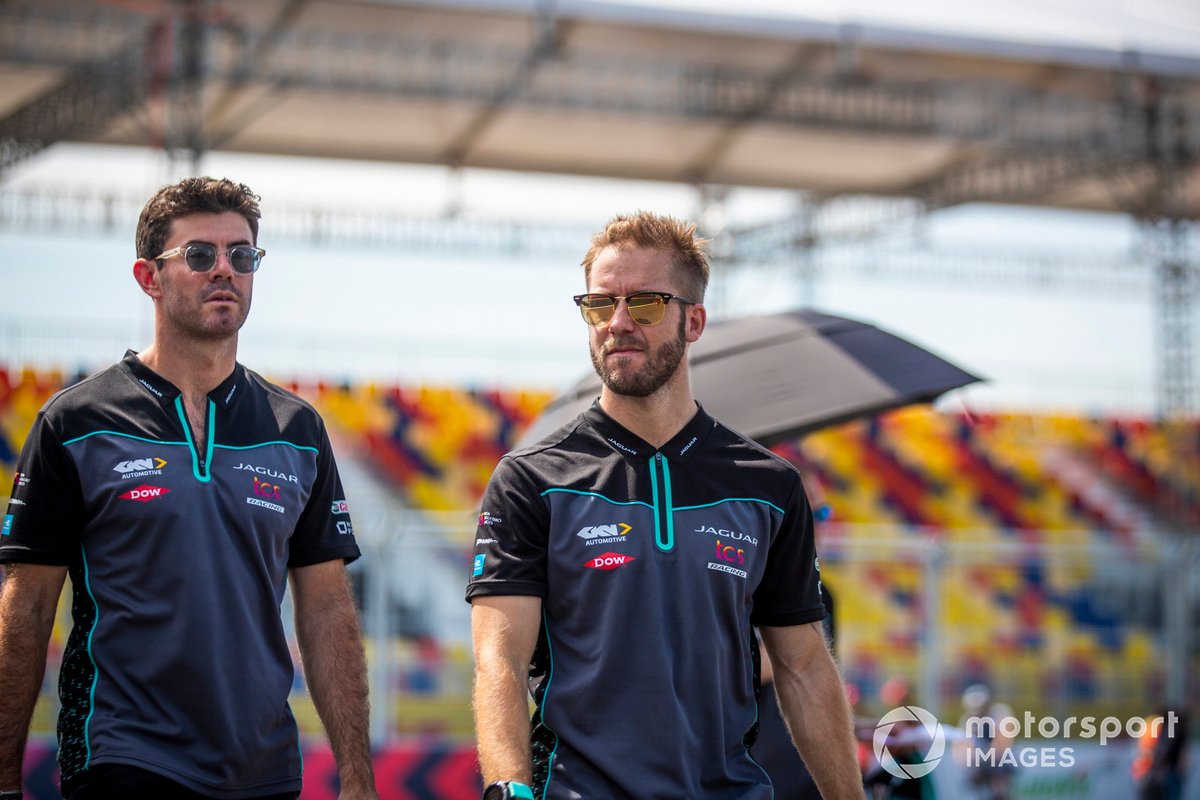 After departing Venturi, Nato has since been attending races and conducting simulator work for Jaguar in his reserve role. He has also raced for the Realteam by WRT LMP2 squad in the FIA World Endurance Championship this year.

“Firstly I want to wish Sam the speediest of recoveries. As a reserve driver, I’ve been with the team every step of the way this season," Nato said.

"Although I haven’t driven a Formula E car for over a year, when I get into the Jaguar I-TYPE 5 next weekend, I’ll be fighting for as many points as possible. I want to make the most of this opportunity.”

Jaguar is currently fighting for the drivers' title with Mitch Evans, although the Kiwi's retirement from the second London race leaves him 36 points adrift of title leader Stoffel Vandoorne.

The British marque is also mathematically in the teams' championship but starts the final two races 91 points adrift of Mercedes.

Seoul E-Prix winner Edoardo Mortara found it "easy" to build a gap at the start of the season finale, admitting to "making life difficult" by hitting the Turn 7 wall.

Formula E title runner-up Mitch Evans felt he "gave it everything" to win this year's championship, but says a lack of consistency hurt his and Jaguar's overall chances.

New Formula E champion Stoffel Vandoorne felt that the 2021-22 four-way title battle added "a beautiful story" to his triumph, and admitted "surprise" at his consistency this season.