Audi used Abt's Esports stunt "to throw him out" - Glock 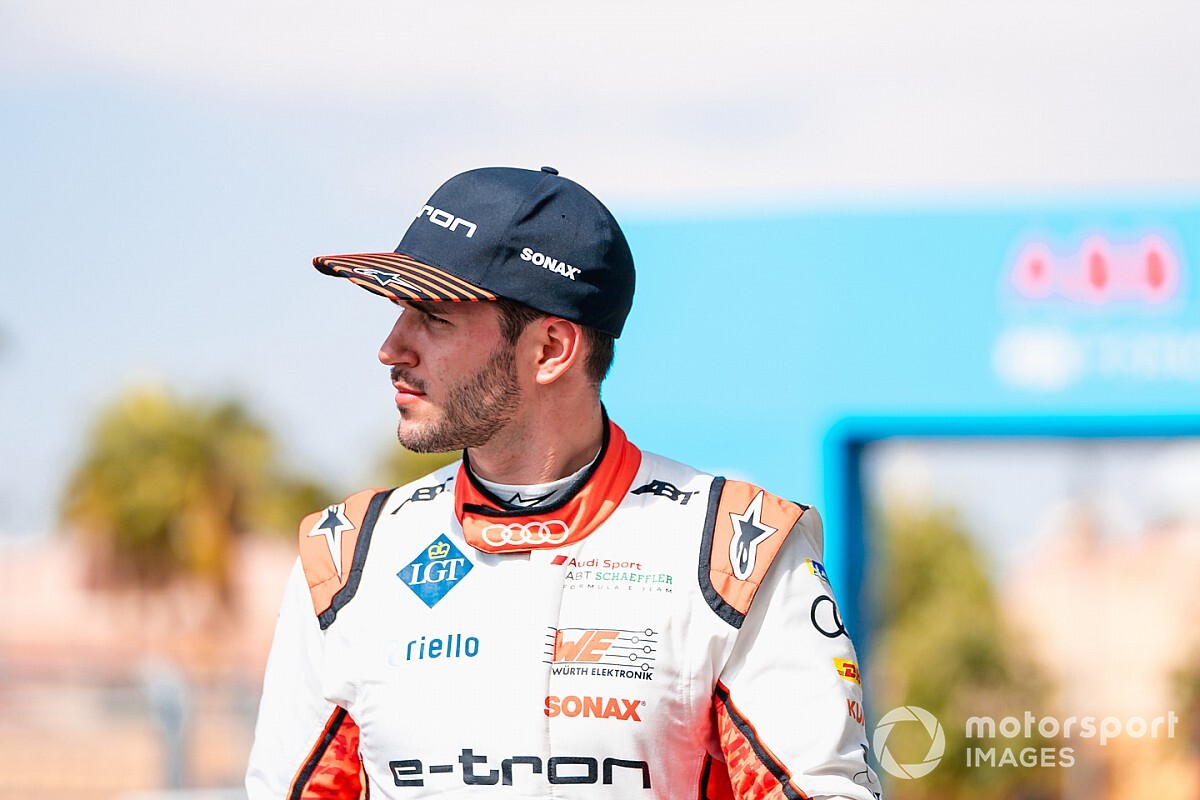 Former Formula 1 driver and DTM race winner Timo Glock believes Audi took advantage of Daniel Abt’s Esports stunt to “throw him out” and it had no intention of retaining the German driver in the long term.

Abt caused a stir last month when he was found guilty of using a sim racer in his place during a Formula E Race at Home Challenge Esports event at the virtual Berlin circuit.

Audi initially handed him a 10,000 euro fine and a suspension, before dropping him entirely from the team with six races still to go in the 2019/20 season.

It marked the end of a stint which began with what was then known as the Abt Schaeffler team in the maiden season of Formula E in 2014/15, and continued on when Audi turned the outfit into a full-factory effort ahead of the 2017/18 season.

Following Abt’s sacking, Audi has signed his compatriot and two-time DTM champion Rene Rast, who will complete a test in the Audi e-tron FE06 at Lausitzring in July to prepare for his first Formula E race since the 2016 Berlin E-Prix.

"If you have a driver on board with whom you would like to work in the future, then you would have accepted a 10,000 euro fine and that's it," Glock told Motorsport.com.

"So the reaction is relatively clear: You didn't want to continue working with Daniel in the future and took the opportunity to throw him out. That's my opinion."

Glock was also critical of Formula E’s Esports series, highlighting multiple crashes and limited damage mode as key reasons why he believes it was perceived as a “pure fun event” by drivers.

"This sim racing event, where everyone drives into other cars and the damage models are regulated to 60 or 70 percent [note: 80% for all races], felt like a pure fun event," Glock said. "If you understand a bit how it works, then you know why they reacted the way they did."