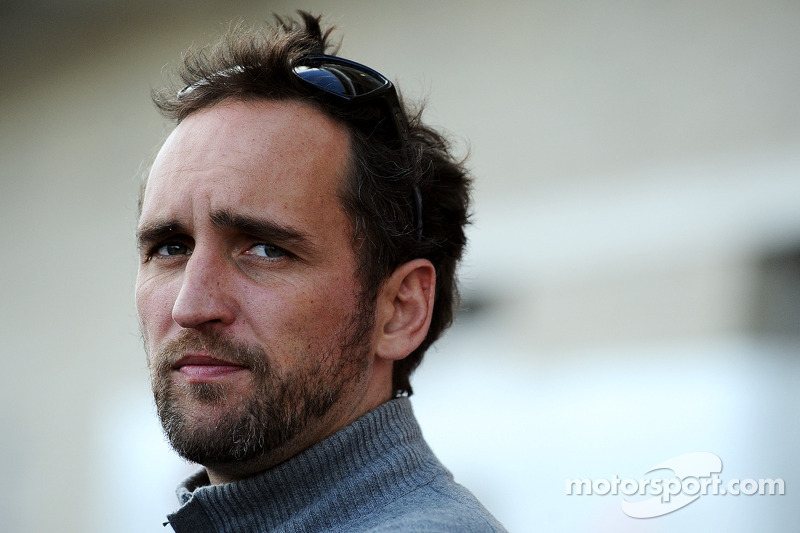 Although both new to Formula E for its debut season, the relationship between Andretti and Montagny dates back to 2008 when Montagny competed in the ALMS series with Andretti Autosport, he then returned to the team in 2009 with the IndyCar Series and again for the 2014 Grand Prix of Indianapolis. 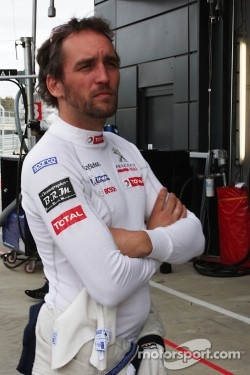 "It is a great honor to be racing again with Andretti Autosport and Michael Andretti." said Montagny. "I worked a great deal with the team in 2008 and 2009, and again this year, and working together on this new electric challenge will be exciting. I am convinced that this new fully-electric technology in the automotive industry will become a very important characteristic of our day to day lives in the future, and this high-level racing competition will very quickly bring new technical developments just as Formula 1 did in the past for everyday automobiles."

In addition to his resume with Andretti Autosport, Montagny boasts 12 starts at the historic 24 Hours de Le Mans with four-podium finishes, in addition to five years of Formula One experience with seven grand prix competitions.

In addition to his time on track as a driver, Montagny has spent a great deal of time working in front of the camera with the French TV Group TF1 as a Formula One consultant and pit reporter for "Canal+".

The FIA Formula E Championship will travel to Beijing, China for the debut round of competition taking place in September 2014.