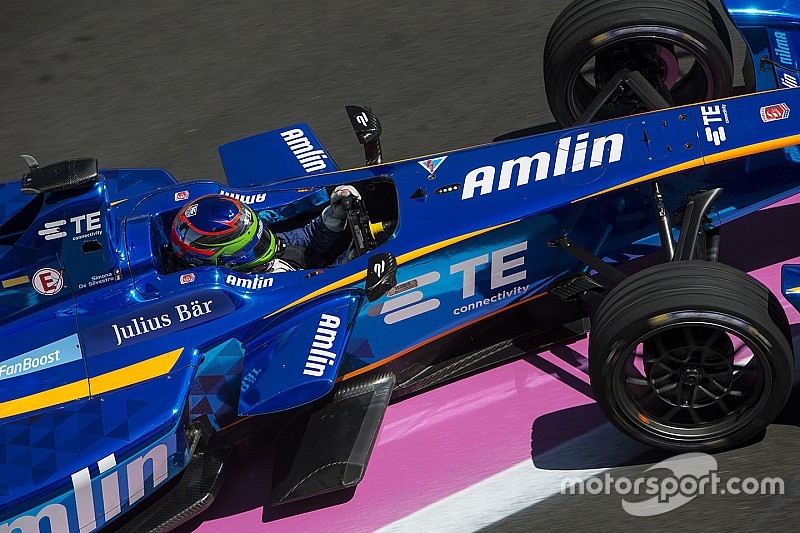 The Andretti Formula E team is in talks with BMW about a possible future partnership in the all-electric series.

A source at the team confirmed that talks had been "developing between the parties for some months, but no definitive progression of a way forward had yet been realised or confirmed.’"

Informed sources have told Motorsport.com that a potential link-up with the American team could happen, but that any deal is "unlikely to take place, in a full capacity at least," for Formula E's third season.

Motorsport.com can also reveal that BMW will not, as a manufacturer, participate in the forthcoming tender for the supply of chassis or batteries for the 2018/19 season.

The German manufacturer is believed to be confident in its knowledge and technology gained through the i-brand series to promote its electric vision, but they are open to accessing further marketing through racing in Formula E with the Andretti team in the near future.

However, a BMW identity in Formula E is far from certain, with a board decision yet to be confirmed to green light a tie-up with the American team.

Andretti have a re-homologated their ATEC-01 car ready for season three of the series, but are looking for an additional partner to race with for the next campaign.

A potential announcement about a possible BMW future in Formula E, rumoured to take place at Berlin in May, has been suggested by an informed source as "highly unlikely".

Hanley to sub for Turvey in Berlin ePrix