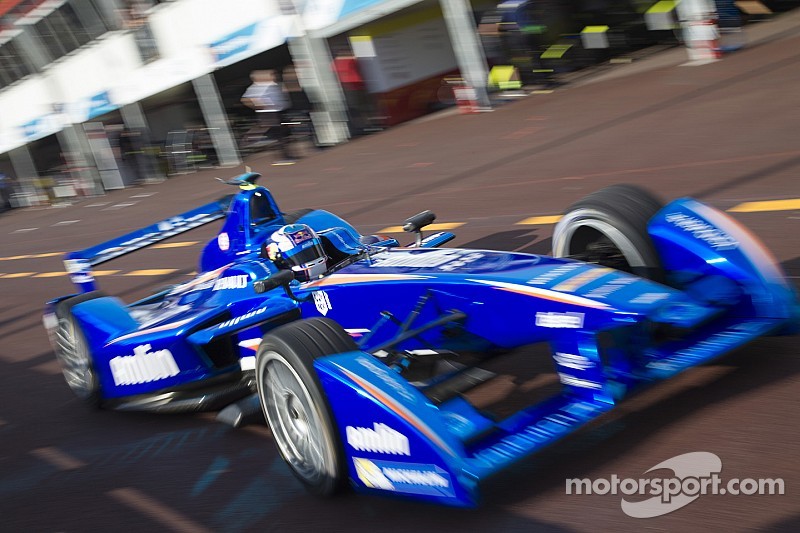 Aguri Suzuki's team, which won the fourth Formula E race of the season at Buenos Aires in January, has employed Smout to replace the recently departed Ferry Spijkerman, who remains a shareholder in the team but now has no operational role within it.

As well as holding several positions with F1 teams between 1998 and 2011, most recently with Super Aguri, Smout has also worked in the music and entertainment industries.

He also attempted to become a team owner back in 2004, when he planned to enter a Lotus Elise in the American Le Mans Series under the Team Elite banner.

Another win for Renault in Monaco