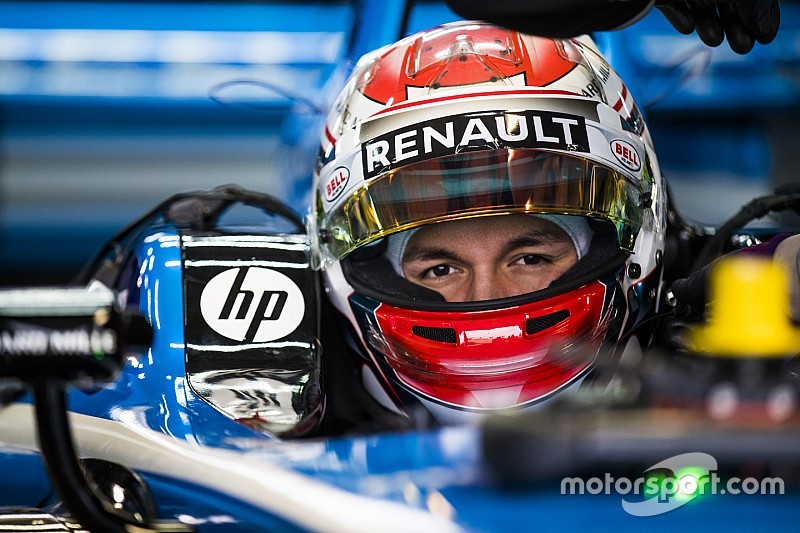 Alexander Albon and the Nissan e.dams Formula E team have officially parted ways, as he is expected to race in Formula 1 with Toro Rosso next season.

Albon had been set to race for the Nissan squad in the electric championship's 2018/19 season alongside Sebastien Buemi.

But it emerged on the first day of FE's pre-season test at Valencia last month that Albon had become the frontrunner to partner Daniil Kvyat at Toro Rosso in 2019.

As reported by Motorsport.com, Albon was understood to have successfully extracted himself from his Nissan deal, which the manufacturer has now confirmed.

The two parties had been in negotiations since the Valencia test, with Nissan team principal Jean-Paul Driot explaining that the team was "very unhappy" at the situation.

"Nissan e.dams and Albon have agreed to part ways with Albon exiting his contract to take up a different opportunity in motorsport," read a Nissan statement.

"Details on who will drive as Sebastien Buemi's team-mate will be revealed this Friday 30 November at the Nissan e.dams season five Formula E launch event in Tokyo.

"Nissan thanks Albon for his efforts to date and wishes him the best of luck for his future endeavours."

Albon, who dropped from second to third in the 2018 Formula 2 drivers' championship at last weekend's season finale in Abu Dhabi, is now free to join Toro Rosso.

Motorsport.com understands that Nissan is will confirm his former F2 rival Oliver Rowland, who replaced Albon on the final day of the Valencia test, as Buemi's teammate for the coming campaign.