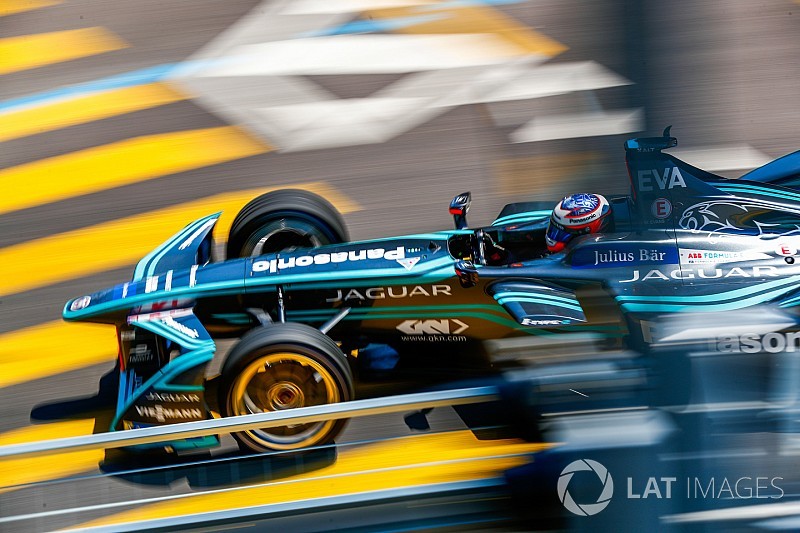 Representatives from potential host organisations in Adelaide and St Petersburg say they are in negotiations with Formula E about holding future rounds of the electric championship.

A well-funded bid from technology investors in South Australian capital Adelaide is reported to be underway, while Sergey Vorobyev, deputy executive director of Rosgonki, the promoter of the Russian Grand Prix, said his organisation was in talks over hosting a race in the Krasnodar Krai region, which includes Sochi, or St Petersburg.

FE’s recently-released season five calendar includes two races listed as TBA – with one earmarked for a mainland China event – but Motorsport.com understands that at this stage any new city would be joining for season six.

Adelaide is the latest Australian city to be linked to FE and the fresh bid is led by tech entrepreneur Valdi Dunis and backed by billionaire industrialist Sanjeev Gupta.

According to local reports, Gupta – who has recently made a significant, high-profile investment in South Australia's Whyalla steelworks – would look to tie up an FE round alongside building electric cars in Adelaide.

“The biggest [FE] viewership is in China and Japan so it fits really well with our time-zone,” Dunis told the Adelaide Advertiser.

“We have one big Chinese company that has invested in the Hong Kong race and we’re in talks with them to help us bring a race to Adelaide.

“Our biggest selling point is we did Formula 1 really well, we do the Bay to Birdwood, the solar challenge, the Adelaide 500 – we have a real car culture that the other cities don’t.

"We ran the best F1 race in the world and the FE people tell us how much they’d love to bring a race to Adelaide.”

The plans include running an FE race on a modified version of the well-known Adelaide street circuit, which is now used for the Supercars season-opener.

Adelaide Lord Mayor Martin Haese has made his support of an FE round public, tweeting: "The prospect of hosting FIA Formula E in the City of Adelaide is an exciting idea that has merit of further investigation. Adelaide is renowned for hosting successful motorsport events, and Formula E aligns well with our smart and green credentials."

Russia has hosted an FE race before, with the season one Moscow E-Prix taking place in June 2015.

“There are two regions in which the organiser of the championship is interested in: Krasnodar Krai and St Petersburg.

“We are now negotiating it with the owner of Formula E, it's just the commercial negotiations. We are aiming to have the most profitable deal.

"The only thing we have left is to negotiate commercial terms. It can take long, because we are fighting our corner very hard."

FE was approached for comment regarding potential races in Adelaide and Russia, but was unable to remark on any negotiations as the series is in the early stages of talks with numerous cities.

The first TBA date on the season five calendar – the 2018/19 championship’s third round on January 26 –is highly likely to be confirmed as a South American race.

FE has held a race in that region at that stage of the season during each of its four championships so far, with Santiago hosting its inaugural race on February 3 earlier this year.

If FE were to return to the Chilean capital, it would take place at a new location in the city after logistical difficulties at initial layout and opposition from residents.