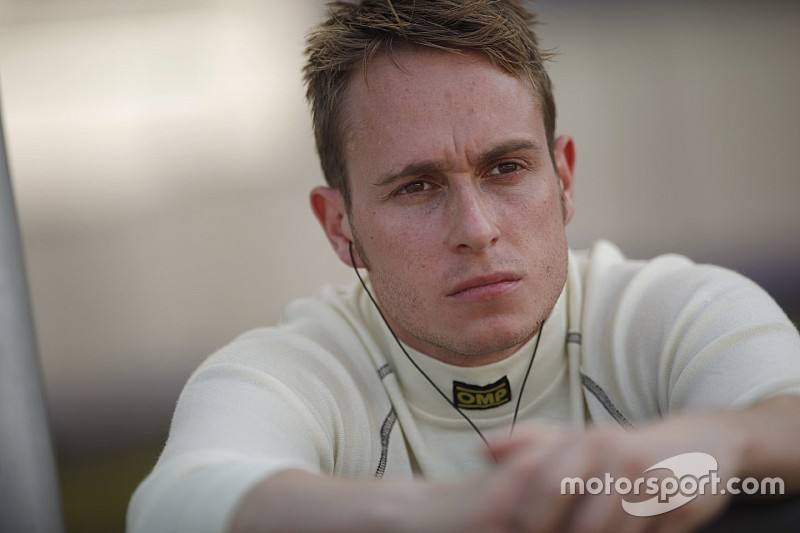 Adam Carroll came close to making his Formula E debut in Buenos Aires last weekend - not once, not twice, but three times. Sam Smith takes up the story.

Despite not getting a chance to race in the Buenos Aires ePrix, Carroll’s trip to Argentina was far from wasted - as he continues to be courted by a number of teams in the all-electric series' paddock.

The Northern Irishman secretly flew out to the Argentine capital last Wednesday but Motorsport.com was able to break the news before he touched down as he prepared to standby for Nick Heidfeld.

“I tested for the team last summer and we have kept in touch,” Carroll said last Thursday.

“I obviously know Adrian Campos [whose outfit runs the Mahindra operational side] very well as I drove for his team. So when they asked if I would come here, in case Nick was not fully recovered, I decided to seize it.”

On Friday evening Heidfeld declared himself fit, so Carroll was prepared to be a useful observer for the weekend - before matters started to take several unusual twists.

When Daniel Abt fell ill, the Abt Schaeffler Audi Sport team contacted Carroll, who had a seat fitting just in case Abt’s bug was persistent. It wasn’t, and Abt recovered to race.

Then, Saturday morning witnessed Jean-Eric Vergne’s own stomach-turning troubles - and when DS Virgin issued a tweet stating Team Principal Alex Tai had ruled out Vergne for the day’s running, it seemed Carroll too might have a chance there.

It was deja vu for the Frenchman, who had a similar issue at the Battersea Park finale last summer. But such was his condition that DS Virgin got Carroll and local hero Jose Maria Lopez to have a seat fitting.

In fact it turned out that Tai’s prognosis, although sensible and at the time correct, was of little relevance. The FIA medical delegate is the only authorised person to declare a driver unfit to race.

Eventually, when Vergne made a significant recovery and got clearance from medics to race, Tai relented and let his driver in to the cockpit.

“I had to make the call not to let him drive but we monitored his progress and then the FIA declared him fit to drive,” said Tai.

“To me he seemed pretty weak, but he has the very understandable passion to want to drive. At that time it was a horrible commercial decision to not have the car out there but safety comes first.”

“It was a pressurised environment, but the fact is I think we made the right decisions at the right time and I had full backing from those people around me,” continued Tai. “Safety is Virgin’s first mandate.”

The saga was over and the resolution was a relatively happy one, but only time will tell if any fissures have formed between team and driver over it.

All this could have left a lesser driver feeling somewhat dispirited, but Carroll has been around the block many times before.

Immediately before qualifying, the relaxed Northern Irishman reflected on the whole situation: “It has been a useful weekend for me building up contacts and reminding people that I am not done with single-seaters yet.

“I like this championship a lot and I really like the cars. I know I could do a job here, but at the same time I want to do it right.

"It could have happened a few times this weekend but in the end it didn’t, but I still met some great old and new contacts which I’ll be working on.”

Will we see Carroll in Formula E? The only thing we can say is, and with some irony, that as he flew out of Buenos Aires, he was probably in a better position to make it a reality than when he flew in.