ABT is ready for Formula E revenge in Moscow 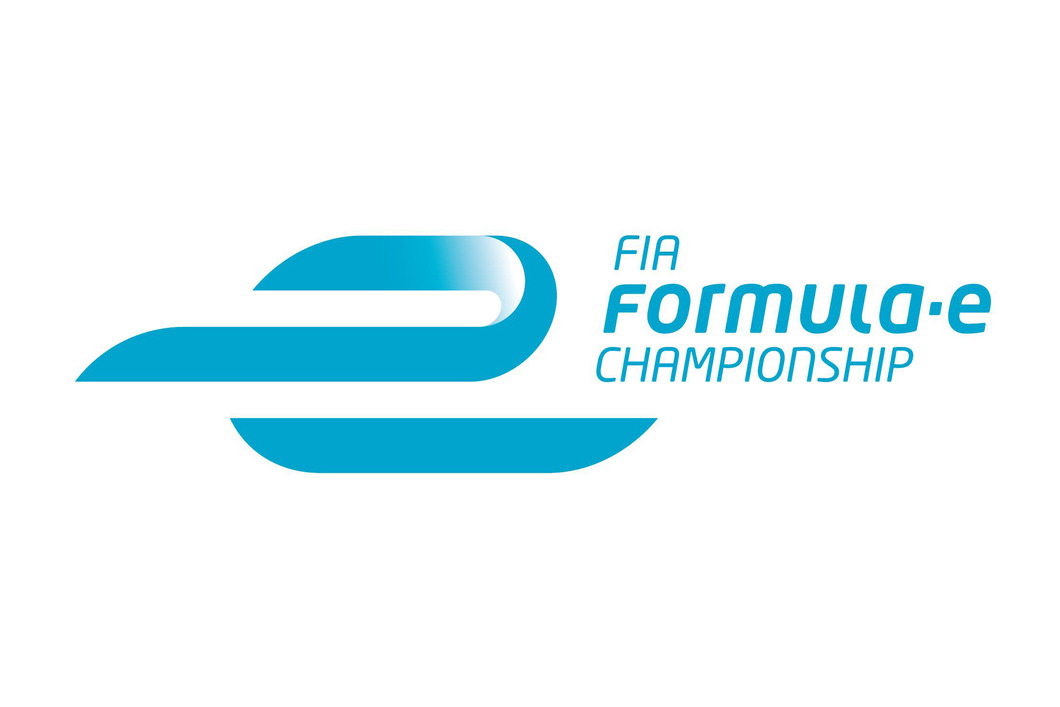 Lucas di Grassi and his ABT team aim to resume the battle for the title.

Will a race without a points finish be followed by a comeback? In the first Formula E event in Russia’s capital Moscow on Saturday (6 June), Lucas di Grassi and his ABT team aim to resume the battle for the title. Most recently, the Brazilian had scored no points in his squad’s home round in Berlin because he was stripped of the triumph he had previously clinched.

Motorsport fans in Moscow can look forward to another breath-taking setting. The track leads directly past Red Square and the Kremlin through the heart of the Russian capital. In sporting terms the ninth in a total of eleven races will be thriller as well, as the top three drivers in the overall standings are ranked within merely ten points. In the role of the hunter: Lucas di Grassi from the German ABT Sportsline team.

Lucas’ exclusion after our home round in Berlin was a hard blow,

With five podium positions in eight races - more than any other driver has taken in the field - the Brazilian has made his mark on the inaugural Formula E season so far. The most recent race in Berlin even seemed to have produced a preliminary decision in the battle for the title when Lucas di Grassi scored a commanding win in the German round. Hours following the triumph he lost his victory due to an armchair decision because, in the opinion of the stewards of the meeting, parts of his front wing did not conform to the regulations one hundred per cent.

“This case is closed for me, I’m fully concentrating on nothing else but next Saturday in Moscow,” says Lucas di Grassi. In Russia the South American is aiming to put himself in the best possible position for the final weekend in London that will feature two races. “I spent time in the simulator together with Daniel (Abt) and intensively prepared for the track. The circuit in Moscow is a challenging combination of fast sections and tight hairpins  both the drivers and the fans are going to have fun with it.”

Both drivers racing at Le Mans

Lucas di Grassi and his team-mate Daniel Abt are experiencing busy weeks at the moment. From the Formula E race in Berlin they travelled to the pre-test at Le Mans, now they’re going to Moscow and from there will directly be headed for the race week at Le Mans. While di Grassi as an Audi factory driver will again be battling for overall victory in the R18 e-tron quattro, Daniel Abt in the LMP1 of the privateer Rebellion team will be making his debut in the iconic event in France.

“As a race driver you can’t sit in a race car often and long enough “ that’s not a burden but sheer joy,” says Daniel Abt. The 22-year-old youngster, with a pole position and a podium finish, showed his skills several times this Formula E season, but was equally often struck by misfortune. “Moscow is an impressive city and the next highlight on the calendar. I’d like to do my bit to ensure that Lucas and I will be making a leap forwards in the teams classification.” ABT is ranked in third place of the standings at the moment.

Clinching the first drivers’ title in Formula E history with Lucas di Grassi remains the declared goal of the ABT squad. “Lucas’ exclusion after our home round in Berlin was a hard blow, especially because Lucas was deprived of the reward for his fantastic performance by the decision of the stewards,” says Team Director Hans-Jürgen Abt. “We’ve learned a lesson from this incident and are now traveling to Moscow with even more meticulous preparation. The great encouragement by the fans - personally, in many e-mails and in all the social networks - gives all of us additional motivation. We’re returning stronger and are going to attack!”

In the drivers’ standings Lucas di Grassi is in third place, with a ten-point gap separating him from his fellow countryman and arch-rival Nelson Piquet Junior. Like in Formula One, victory is rewarded with 25 points. The race in Moscow will start at 16.00, local time (15.00 CEST).

Nelson’s Column: Hitting the front with three to go