Rome, Ga. -- Through two rounds of the 2009 FIM World Motocross Championship, Pirelli and its Scorpion MX family of tire are in firm control of the point standings after a stellar weekend at the second round of the season in Bulgaria. Pirelli-backed riders swept the top five positions at the Sevlievo circuit in the MX1 class while also posting strong results in the MX2 class.

With a rain-drenched opening round behind them, Europe's best riders were awarded with a perfectly prepared track at Sevlievo, one of the finest facilities in the world. In the first moto of the weekend, points leader and Teka Suzuki rider Ken De Dycker held off the challenges of Yamaha Monster Energy rider Josh Coppins to gain an early advantage heading into the final moto of the weekend. In moto two, De Dycker was not as fortunate, unable to find a way around Coppins but still bringing home a third place finish. Factory KTM's Jonathan Barragan set sail in moto two, capitalizing on a good start to cruise to victory. Thanks to his third place finish in moto one, Barragan brought home second overall while a consistent Coppins relied on his pair of runner-up finishes to steal the overall win. Reigning world champion David Philippaerts brought home fourth aboard his Yamaha Monster Energy bike while Factory KTM's Max Nagl rounded out the top-five sweep for Pirelli Tire.

The current MX1 class point standings boast four Pirelli riders in the top five with De Dycker leading the way by a single point over Coppins in second. KTM teammates Barragan and Nagl continue the Pirelli push rounding out the top five in the standings with deficits of six points and 10 points, respectively. In the MX2 class standings, consistent efforts in the first two rounds have helped boost Guarneri to third, just 19 points out of first while Aubin follows closely in fourth an additional three points behind. 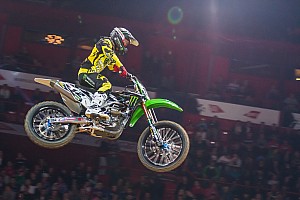 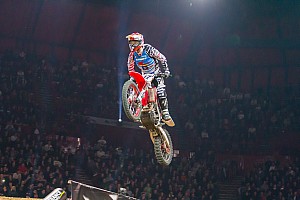 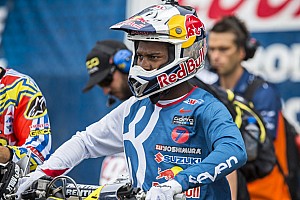 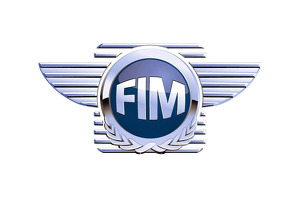 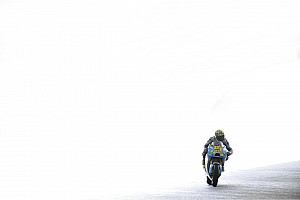