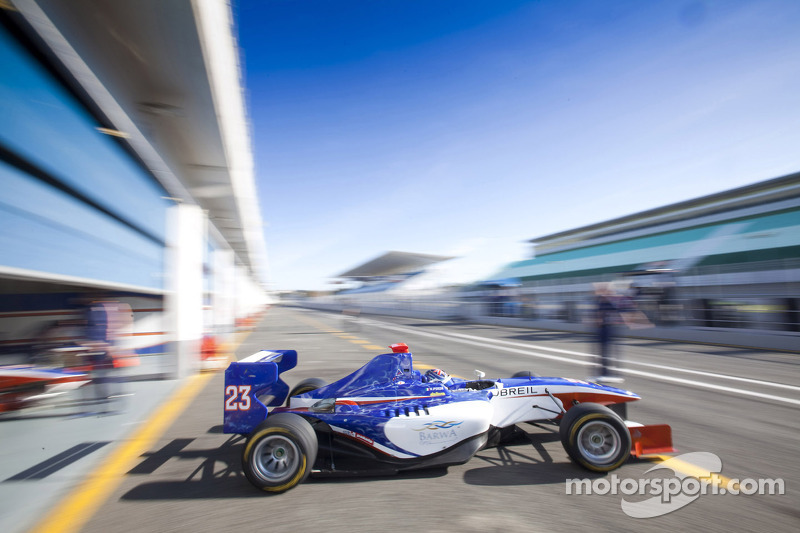 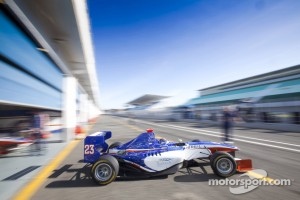 Vicky Piria will be lining-up in the 2012 GP3 Series with Trident Racing. The team, owned by Maurizio Salvadori, is proud to announce the positive outcome of the talks with the really talented female racer. The Milan-based driver will be running in an highly-international context but in a familiar environment, forming an all-italian combination.

There's just a few female racers that enjoyed success in open-wheel racing, but that's an additional motivation for Vicky. Her entry in the 2012 GP3 Series represents an important step towards Formula 1 and despite being just 18, she completed a precise winter training leaving nothing to fate.

For Trident Racing, the agreement with Piria is a valuable step forward in its newborn GP3 program and, as the team always looked forward to field and promote young, talented racers, the Italian squad is proud to give a good chance to shine to an ambitious and great racer.

For both Trident Racing and Vicky Piria the winter break is about to be over. Next week (Tuesday 22 and Wednesday 23) teams and drivers of the GP3 Series will be on-track for their first collective test of 2012 at the Portuguese venue of Estoril.

“After ending the 2011 F.Abarth season I had the chance to test a Formula 3 car as I saw that as a possible chance for my open-wheel career. When Trident Racing explained me the details of their GP3 Series program though, I immediately known that it was the right thing to do for me. I know that there will be many tough aspects to overcome, especially because there will be a lot of more experienced drivers among my opponents. That said, I feel no pressure. I know I can afford a learning year and I'm aware that my goal for 2012 will be to improve step-by-step every lap.

I want to learn the tracks, which are almost unknown to me, and a car that I haven't tried before. I know I can rely on the help of Trident Racing's engineers. We immediately got in touch with each other and I wasn't scared at all in signing with a team I never tested with. I'm excited by the idea of racing in the same events of Formula 1, and I believe that every driver aiming at the most prestigious series in the world knows that GP3 and GP2 are some true stepping stones".

Series returns to on track action with first test in Estoril