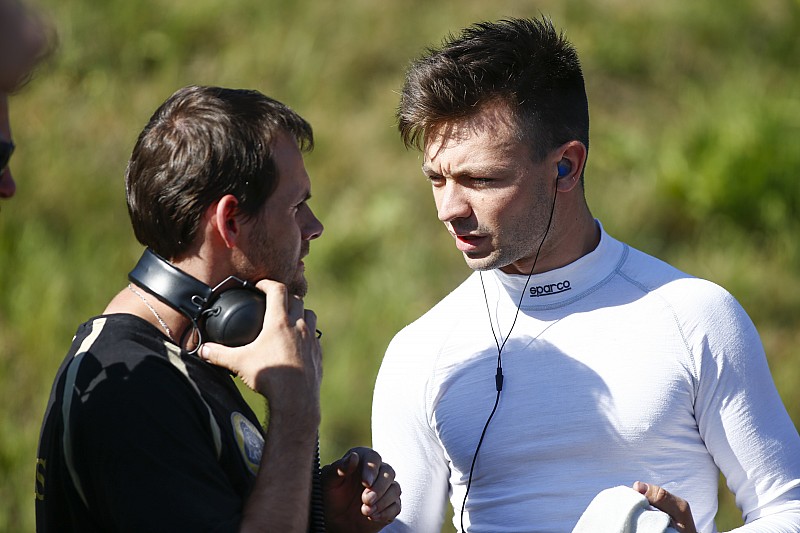 World Endurance Championship driver Matthieu Vaxiviere will return to single-seater action this weekend, linking up with DAMS for the Hungaroring GP3 round.

Frenchman Vaxiviere, 22, will replace Haas F1 development driver Santino Ferrucci in the team, as the American has opted to step up to Formula 2 with Trident for the rest of the season.

During his career on the junior single-seater ladder, Vaxiviere won the 2011 French F4 title and was a frontrunner in Formula Renault 3.5, battling current Renault F1 development driver Oliver Rowland for the championship in 2015.

He has had a number of sportscar over the years, before finally joining the WEC LMP2 grid on a full-time basis in 2017 with TDS Racing.

In Hungary, Vaxiviere will race alongside Tatiana Calderon and Bruno Baptista, in a DAMS team that has endured a very low-key start to its second year in GP3.

The French outfit is last in the teams' standings, as it is yet to add to the three points scored by Ferrucci in the Barcelona season opener.