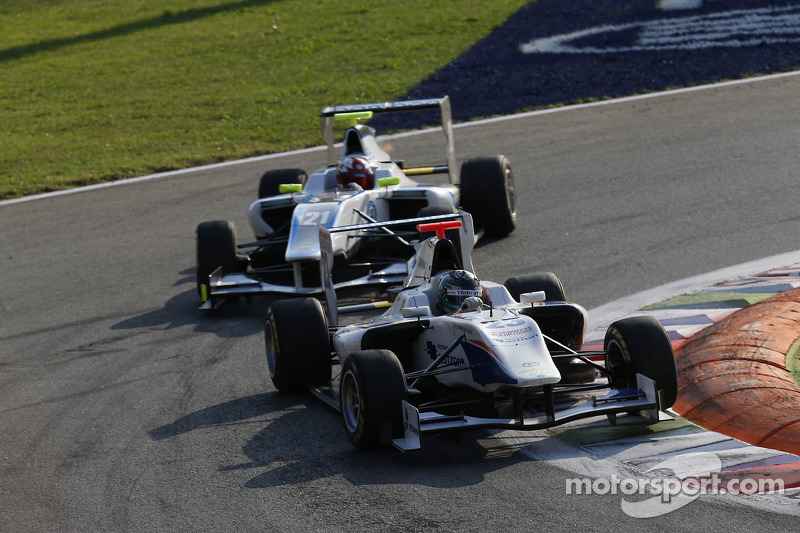 A bad manouver by Cullen on Race 2 forced Giovanni Venturini to retire and David Fumanelli to make an unscheduled stop.

The GP3 Series ended its European stint Sunday at Monza, and will be back on the first weekend of November for the closing round of 2013, scheduled at the Abu Dhabi circuit. 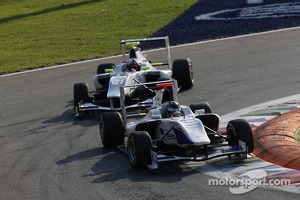 In the home round of the series, Trident and its drivers couldn't turn their speed potential into points although the technical package showed improvements. In Race 1 all three cars ended the race with a wide gap collected at the start due to carnage at the first chicane.

Once again, in Race 2 the start brought more incidents on the table. A bad manouver by Cullen, who was later penalized by the stewards, forced Giovanni Venturini to retire and David Fumanelli to make an unscheduled stop. Zonzini managed to avoid the early melee before ending up in 14th.

Giovanni Venturini: “I'm a bit disappointed with how the weekend ended. After having suffered from some engine woes in Race 1, I was sure to get a rebound. Before the start, the team had replaced a lot of engine parts and I started with the goal of fighting back. Unfortunately, my race lasted just hundreds of meters, in time for being struck by Cullen at the first chicane”.

David Fumanelli:  “This weekend we could have ended up with some much better results. The weekend was conditioned by qualifying, when I couldn't get more than a Row 10 result due to the lack of engine performance. In Race 1 we opted for the single rear wing in an effort to get more top speed, but in the most technical parts the car turned out to be very loose.

The toughest break though came at the start of Race 2 when Cullen took off over my engine cover. I went back to the pits and after having replaced the rear wing, I started lapping as fast as the frontrunners. Unfortunately, once again we ended up outside the points zone”.

Emanuele Zonzini:  “Overall there have been some technical improvements this weekend. In Race 1 I started from the 24th spot and I ended up the race recovering ten spots, a satisfying result for me. In Race 2 it didn't go as good as expected, because after having fought back to 9th place, we got the same issue that plagued the first part of the weekend, the lack of top speed.

It's been very hard to defend myself and even when I was in the slipstream of other cars, I didn't have any kind of benefit in terms of the speed. It's a pity because the car was stable, and without there inconveniences I would have certainly fought for the top-5"”.

Harvey secure his second win of the season