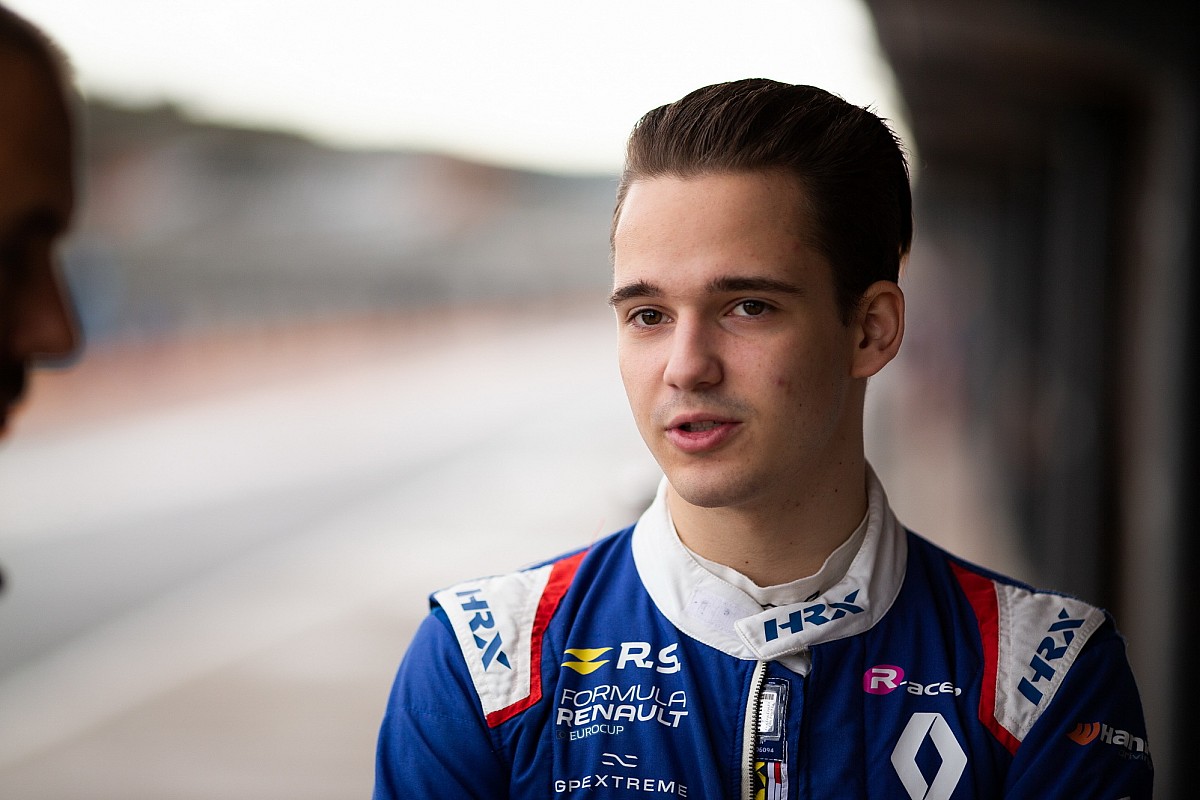 SMP Racing-backed youngster Alexander Smolyar will step up to the FIA Formula 3 Championship in 2020 after landing a drive with the ART Grand Prix squad.

The 18-year-old made his debut at the wheel of a FIA F3 car during post-season testing at Valencia in October, when he drove for the Sauber Junior Team.

“I am very glad that I will take part in the FIA Formula 3 Championship with the well-known and experienced ART Grand Prix team,” commented Smolyar.

“This championship will be a big challenge for me. I think for the first time in my life I will encounter such a serious level of competition.

“I will try to meet the expectations that SMP Racing and ART Grand Prix have of me. I’m sure that with their support and help it will be easier for me to adapt to the new championship, and I’m already looking forward to the start of pre-season testing in March.”

Smolyar becomes the third confirmed driver for the 2020 season after Logan Sargeant at Prema and Calan Williams at Jenzer.

Hitherto dominant GP3 outfit ART suffered a year to forget in the first year of the new FIA F3 series in 2019, with its top driver Christian Lundgaard (pictured below at Macau) placing only sixth in the points with a single race victory at Hungary.

Lundgaard is set to step up to Formula 2 with ART for 2020, while Fewtrell and Beckmann tested at Valencia for the Hitech and Trident squads respectively. 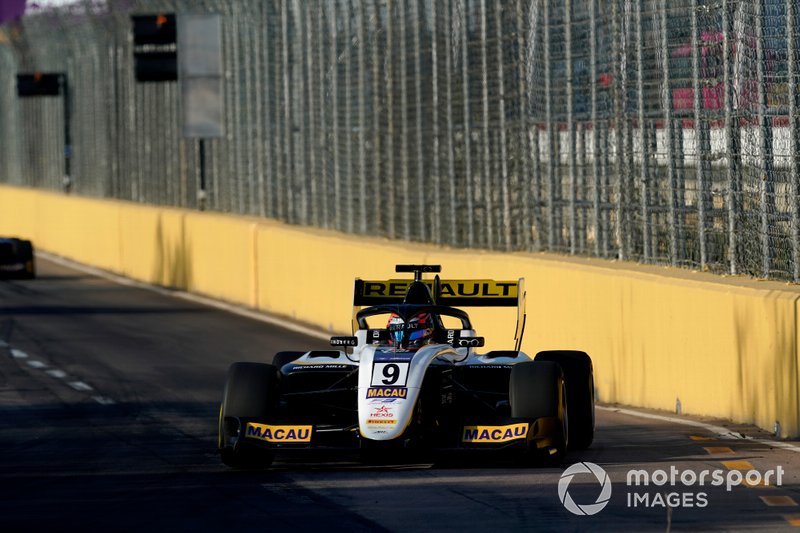