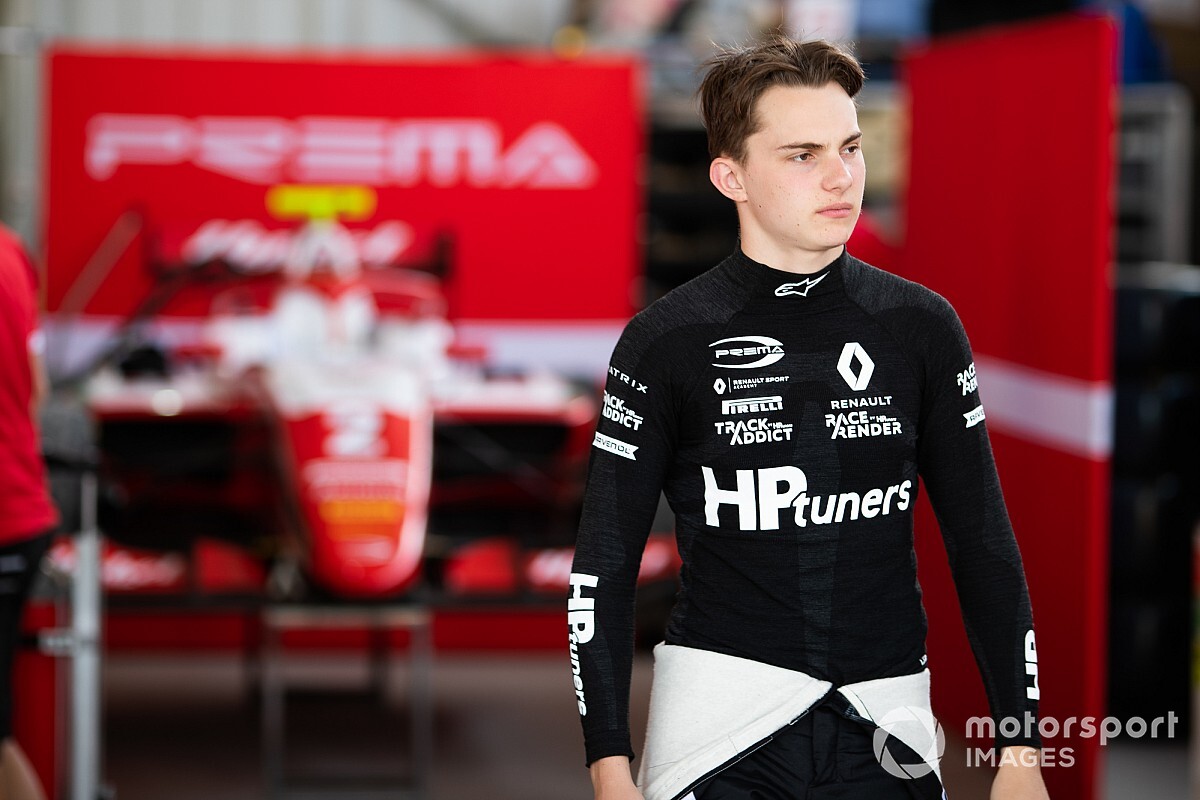 The 19-year-old from Melbourne won the championship with a seventh place in the final race of the season at Mugello, just pipping Frenchman Theo Pourchaire and American Logan Sargeant.

He was one of four Australians competing in the 2020 championship, along with Alex Peroni, Jack Doohan and Calan Williams.

Piastri, who won the 2019 Formula Renault Eurocup before graduating to F3 and taking the title in his rookie year, is managed by Mark Webber.

He's also a member of the Renault Sport Academy and thus, in theory, has a potential future route to Formula 1 with the rebranded Alpine team, although F2 frontrunners Christian Lundgaard and Guanyu Zhou are a step ahead of him.

Current Renault driver Ricciardo said he’s been following Piastri’s progress throughout the season, after first meeting him at Enstone earlier this year.

“I only met Oscar in the off-season. We were both at Enstone together, so I got to meet him. As a person he seems like a good kid, head screwed on, pretty low maintenance. I'd say pretty chilled.

“On track I was certainly impressed with his race craft this year. In Monza he made some well-timed moves and didn't seem to get too flustered. I think even after qualifying this weekend, which was a disaster for his standards, he kept cool in the race, and didn't let it get away.

“So I think he dealt with the pressure relatively well, and he's still young, so also don't expect him to be perfect yet. But I'm really, really happy for him.

“It's cool to see some Aussies back in there. There was a chunk in F3 this year, I think four of them. So awesome that one could win.

“I know Mark has been looking after him a little bit, and I'm sure giving him some guidance. So you can see it's paid off. So I’m very happy for Oscar.”