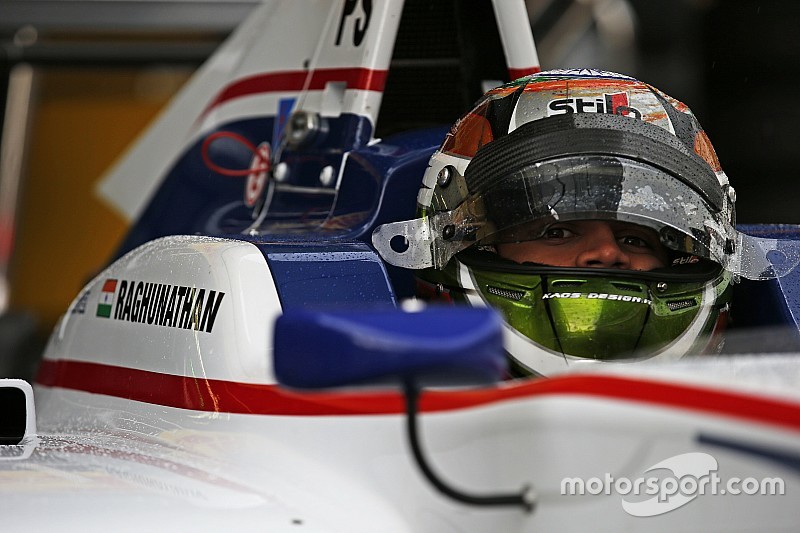 Mahaveer Ragunathan has announced that he will not compete in the remainder of the GP3 season.

The Indian made his GP3 debut in the season opener at Barcelona, becoming the country's first driver to race in the feeder series as he finished 23rd and 24th in the two races.

But after just one round, Raghunathan announced late on Sunday that he will skip the rest of the championship, parting ways with the Finnish squad.

When Motorsport.com contacted Raghunathan, the Indian teen confirmed that his "sole priority for 2016 is racing in the Auto GP."

As the two GP3 rounds at Red Bull Ring and Monza clash with the Italian championship's races in July and September, it meant Raghunathan would have been forced to run an incomplete schedule.

The Indian added that, at the moment, he has no other racing plans for the season ahead apart from Auto GP.

Koiranen, meanwhile, revealed to Motorsport.com that the team was informed of the decision right after Barcelona and  was left with little time to find a replacement.

Britain's Matt Parry, Russia's Matevos Isakyaan and Switzerland's Ralph Boschung will continue to drive for the team this season.