Italian and ADAC Formula 4 champion Oliver Bearman will graduate to FIA Formula 3 in 2022 having secured a deal to join Prema Racing.

The 16-year-old joins the Italian squad highly rated after becoming the first driver to win the German and Italian national Formula 4 championships in the same season, during a successful 2021 campaign driving for Van Amersfoort Racing.

In only his second year racing cars, Bearman notched up a total of 17 wins and 13 poles from his F4 outings this season.

The performances resulted in the British driver receiving a spot in the Ferrari Driver Academy and earned him a finalist berth in the Aston Martin Autosport BRDC Young Driver of the Year Award, along with Jonny Edgar, Louis Foster and Zak O’Sullivan.

Bearman has already experienced a Prema F3 car having teamed up with the operation at the F3 post-season test in Valencia last month.

“I’m really looking forward to stepping-up to FIA F3 with Prema, as my first official year being part of the Ferrari Driver Academy,” said Bearman.

“We worked really well together in the post season test at Valencia, and their results in previous years across everything which they do, speaks for itself. I can’t wait to get started in Bahrain.” 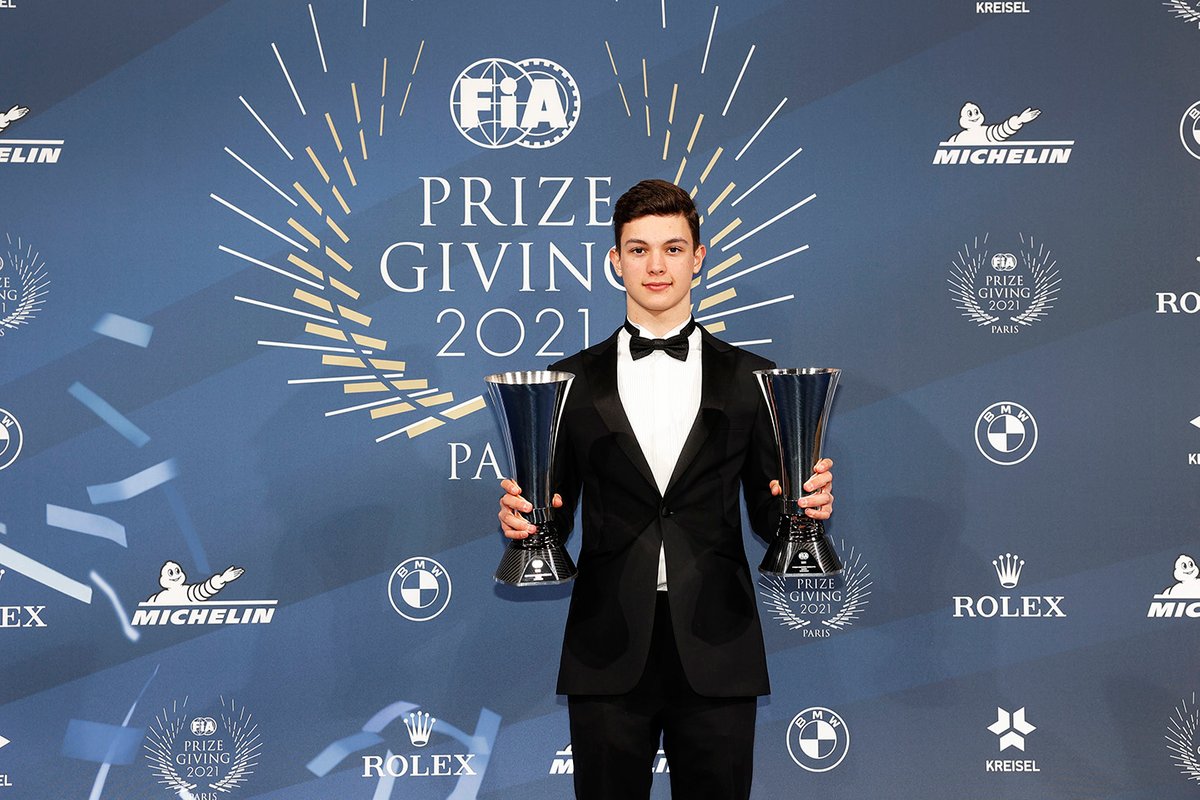 Prema boss Rene Rosin has been impressed by the British teenager and is looking forward to seeing his new recruit develop. Bearman is Prema’s first F3 signing to contest the 2022 campaign.

“We are looking forward to working with Oliver in 2022,” said Rosin.

“The results he achieved this year speak for themselves, and we have obviously been observing him as rivals.

“The step for him will be huge and particularly challenging, with a lot to learn, but we will do everything we can to help him maximise his potential and be competitive right from the start.

“It will be extremely interesting to see the season develop, and what we will be able to accomplish together.”

The 2022 FIA F3 season begins with a visit to the Bahrain International Circuit from 20-23 March.