Monza GP3: Ghiotto storms to pole in a damp qualifying 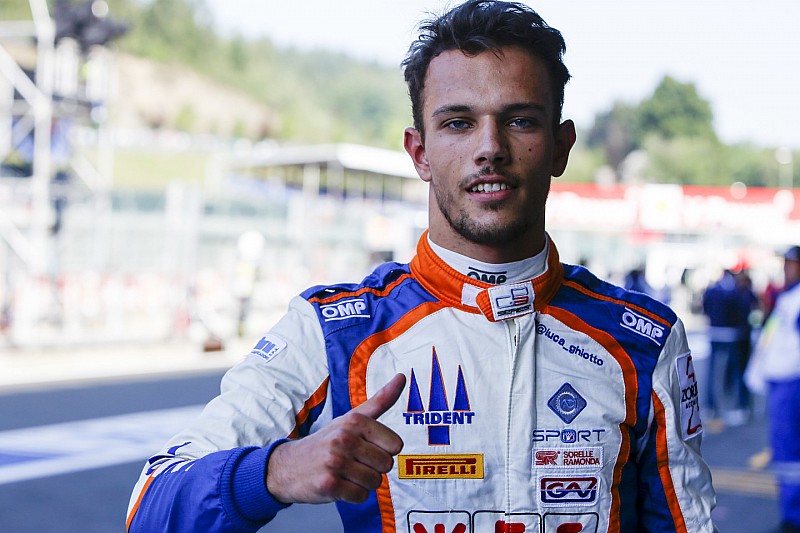 The first and second were separated by a full one second as Trident's Ghiotto slammed a scintillating lap of 1m50.007s on a drying track as the chequered flag fell as Ocon only managed second despite lapping after Ghiotto.

The Italian driver, on his home track looked at ease from the start of the 30 minutes qualifying session as he set the early pace from ART's Marvin Kirchhofer.

The overnight rain kept all the drivers on their toes on a wet track as Campos Racing's Zaid Ashkanani had an off-moment at Lesmo two but carried on.

With the final sector being damp, the drivers continued on the wet weather tyres for the final run.

Jenzer Motorsport's Ralph Boschung was the only driver to have not taken part in the qualifying.

The feature race will take place at 17:15 local time on Saturday.