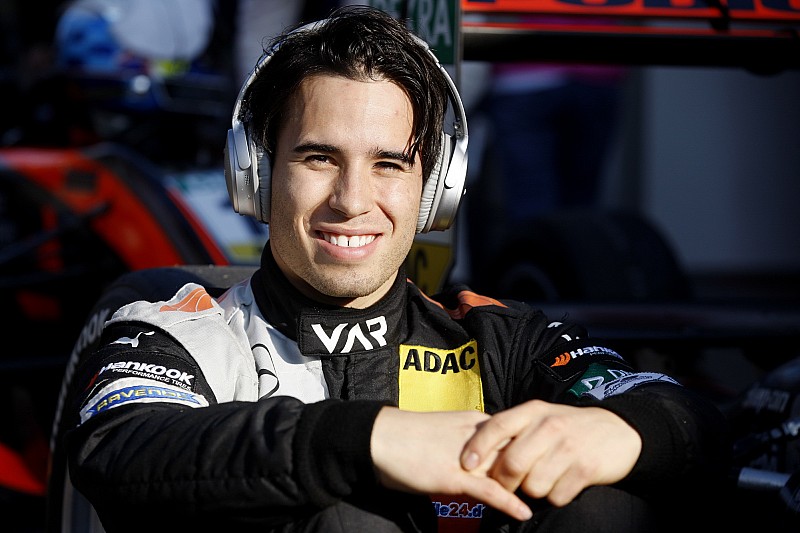 Australian racer Joey Mawson will switch from European Formula 3 to GP3 for the 2018 season, having secured a seat with Arden International.

"I’m very excited to be joining Arden International for the 2018 GP3 season, to be able to race on the same schedule as Formula 1 is something that I’m thoroughly looking forward to,” said Mawson.

“I’m focused on putting everything that I learnt into practice to assist me in gaining more success in 2018.”

Mawson won the German F4 title with Van Amersfoort in his second year in the category in 2016, and linked up with the team again the year after in European F3.

But the Dutch outfit endured a particularly difficult F3 campaign last year, with Mawson finishing 13th overall - scoring Van Amersfoort's only podium of the season at the Nurburgring.

“This is a fantastic addition to the team this year and his career results have been impressive.”

Mawson's confirmation leaves only two seats formally unfilled in what is set to be a 20-strong GP3 field in 2018.

Both of those seats are occupied on the entry list for GP3's first pre-season test at Paul Ricard on February 21-22, with Mawson's former F3 teammate Pedro Piquet taking up the fourth Trident car and F4 racer Leonard Hoogenboom slotting in at MP Motorsport.