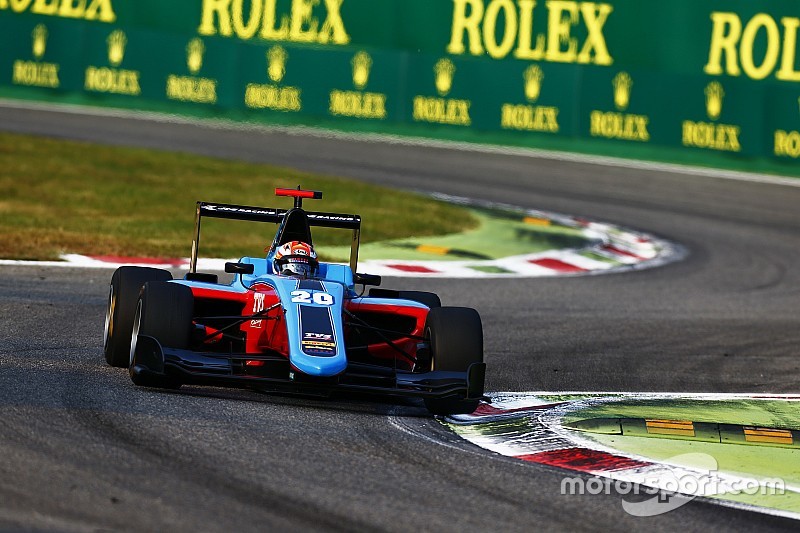 The 18-year-old made a mid-season switch from European Formula 3 to GP3 in 2016 with Jenzer, finishing 10th in the standings and taking his maiden podium in Hungary.

But for 2017, Maini has decided to stay on with Jenzer, becoming the team's first driver signing for the new season.

"I am very excited to drive for Jenzer Motorsport for the second year in a row, I had a good 2016 season in the GP3 and got my first podium as well," he said.

"I’m hoping to perform more consistently this year starting with a complete season and look forward to getting my first win in GP3. I missed out on critical testing last year and am looking forward to 2017."

Team boss, Andreas Jenzer commented: "We are very much looking forward to work with Arjun again!

"After his podium result in 2016 we will work hard together to fight for podiums more often and to achieve a top result in the championship."