Laaksonen moves to GP3 with Campos 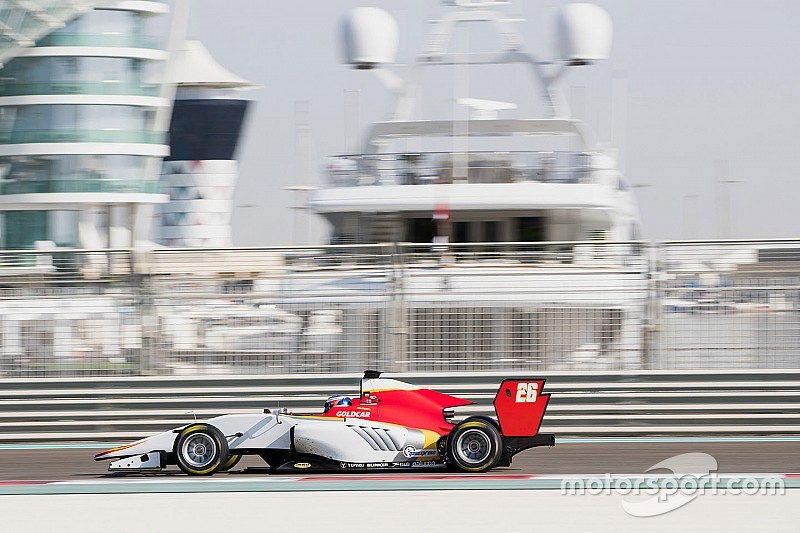 Campos Racing has announced the promotion of Simo Laaksonen from Euroformula Open to its GP3 outfit.

Finnish youngster Laaksonen has been in junior single-seaters since 2014, spending two and one seasons in the French and German Formula 4 championships respectively, claiming a win apiece in both series.

In 2017, Laaksonen moved to Euroformula Open and finished the year as Campos's top driver in sixth overall, as well as collecting two podiums.

Laaksonen spent all three days of the Abu Dhabi GP3 pre-season test with Campos, ending the event with a time of 1m55.956s, 1.2s off the benchmark pace.

"I am very happy that our cooperation continues in GP3 this season," said Laaksonen.

"And our last GP3 test in Abu Dhabi also showed that they have top speed in GP3.

"I know that GP3 series is really tough especially for rookie drivers but with a familiar team and a good preparation time, I’m confident."