Ex-Formula 1 racer Robert Kubica tested a single-seater racing car for the first time in six years on Wednesday, completing laps in a GP3 car at the Franciacorta circuit in Italy.

The 2008 Canadian Grand Prix winner completed more than 70 laps in the car, run by the Trident team.

“I'm back on the water where I swam for many years, and I must say the feeling is great,” said Kubica, who described the experience as “truly wonderful”.

“I was surprised, because after so long the feeling with the asphalt and the feelings I remember are back afloat. Of course there were a lot of things that I can do better.

“On the physical front and preparing many aspects you can improve, but my limits are at a good point.

“I did it [the test] in a tricky condition - Franciacorta Circuit is taxing and the GP3 single-seater is without power steering, but I'm glad to have had this chance".

Kubica had not driven a single-seater since testing for Lotus in Formula 1 in 2011, topping the first test of pre-season in Valencia just days before suffering serious injuries in a rally crash.

The injuries to his right arm and hand cut short Kubica’s grand prix career, but the Pole eventually returned to action in the WRC, and has more recently participated in GT racing.

He was set to contest the 2017 FIA World Endurance Championship with the privateer ByKolles LMP1 team, but pulled out on the eve of last weekend’s Silverstone season-opener. 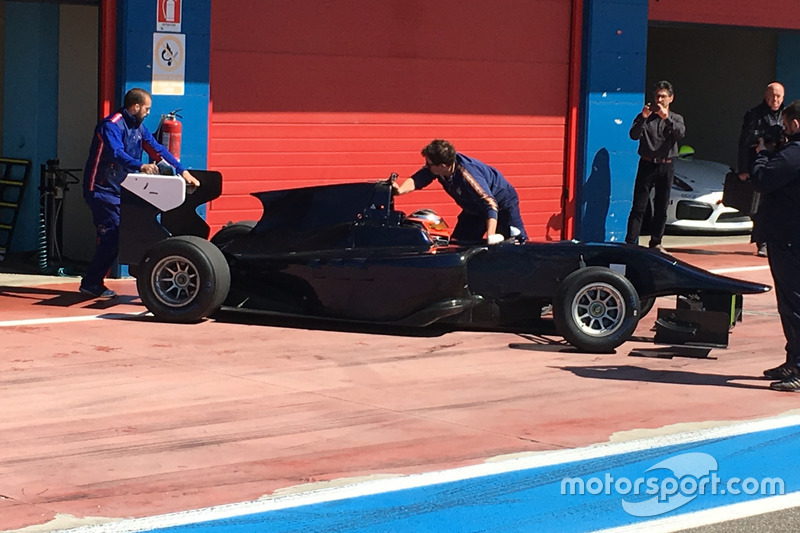