Giuliano Alesi, son of ex-Formula 1 driver Jean, has revealed he will stay in GP3 for a second season next year, sticking with his 2016 squad Trident. 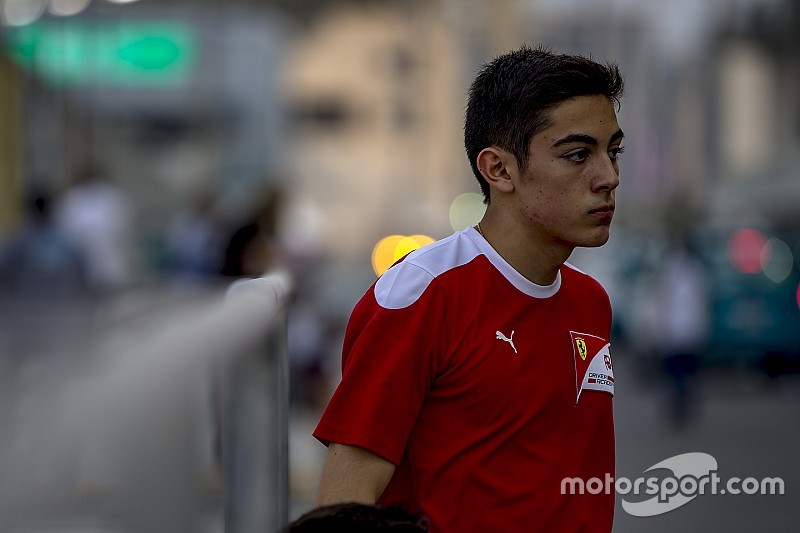 Alesi completed his maiden GP3 campaign, which was his second year in single-seaters, in 22nd overall, scoring one point at Spa-Francorchamps.

The 17-year-old, who became part of the Ferrari Driver Academy at the start of the year, confirmed he will return to the championship for 2017 and will continue with Trident.

"Next year I will stay with Trident," Alesi told Motorsport.com. "I'm happy with the team, I know the mechanics well, the engineer, the team manager.

"Honestly, I'm having a great time and they know me so we know where to start from.

"It's better to stay with the same team and improve with them than to go to another one and for them to start from zero."

Alesi described his 2016 season as a learning one, and he was content with the improvement he made throughout the season.

"It was a season that was [about] learning and I'm happy because I learnt a lot and I made huge steps in terms of experience and also speed," he added.

"Last year when I came here I was two seconds, two and a half seconds off, and now when I'm racing with others it's a lot closer this year, it's been five and seven tenths [off], sometimes even less."

When asked whether he fears perennial frontrunner team ART Grand Prix will be unstoppable next year as well, Alesi said there is "nothing special" about the French squad.

"ART, they have nothing special about their car," he said. "They just had the four best drivers in the paddock, and for sure that helps."