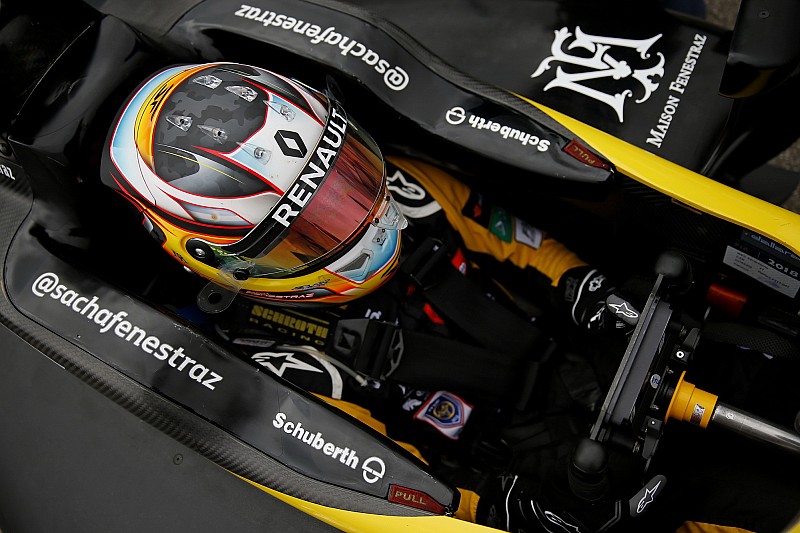 Fenestraz, who won the Formula Renault Eurocup title last year, has driven for Carlin in European F3 this season and is currently 11th in the drivers' standings.

He claimed his first F3 win during the season-opening Pau round, and scored two further podiums at Silverstone.

With only one European F3 round left this season - at Hockenheim on October 13-14 - Fenestraz has now expanded his end of season programme to include outings in the two remaining GP3 events at Sochi and in Abu Dhabi.

That will start with the series' visit to Russia this weekend, where the 19-year-old will join Arden's three-car line-up at the expense of Julien Falchero - who has failed to score a point this season.

"First of all, I would to say a big thank you to Arden Motorsport for their confidence in [giving me a seat for] the last two rounds on the calendar," said Fenestraz.

"As everything will be new for me, my main aim will be to learn and gather as much information as possible.

"I've already begun preparing by finding my marks on the Sochi circuit on the simulator.

"I think that the most difficult thing will be managing the Pirelli tyres so I'm going to work hard on this point and try and adapt as quickly as possible."

One other GP3 seat is currently available for the Sochi round at MP Motorsport, which has promoted ex-Red Bull junior Niko Kari to its Formula 2 line-up in place of Ralph Boschung.