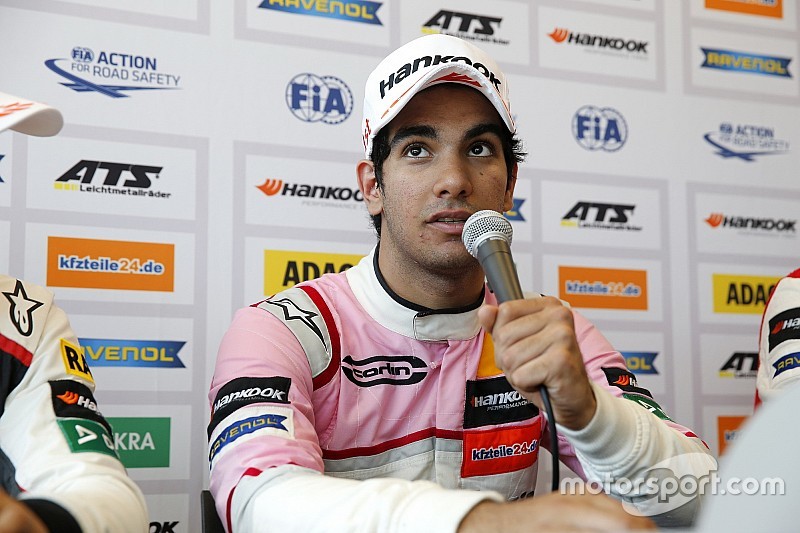 The 20-year-old Indian driver finished 10th in his second season in F3 with Carlin, struggling to follow-up his sixth place in the standings the previous year.

Between those two seasons, he tested with MP in the post-season GP3 test but elected to stick with European F3 for 2018.

Daruvala will join the grid for the final race of GP3, before it becomes the FIA F3 Championship.

“I’m happy that MP has given me the opportunity to do so. It’s a busy November month for me, adding Abu Dhabi straight after Macau, but that’s only good!”

Daruvala will become the seventh driver to compete with MP in GP3 this year. Its two most regular drivers Dorian Boccolacci and Niko Kari both stepped up to the Dutch team’s Formula 2 outfit during the season.

Will Palmer left after the first race of the season to follow a career outside of motorsport, while Formula Renault Europcup runner-up Christian Lundgaard joined the team for a one-off outing at Paul Ricard.

Daruvala will join Devlin DeFrancesco and Richard Verschoor in the team for this weekend. 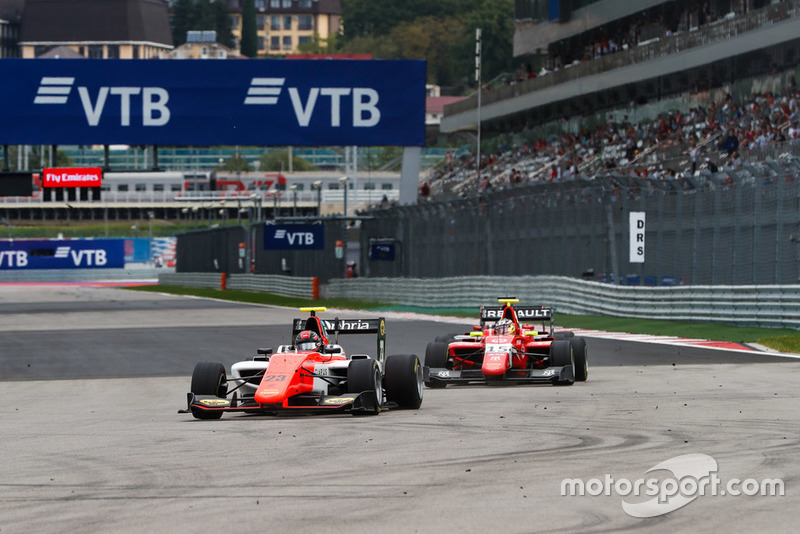