Daly taken out in first corner crash at Monza 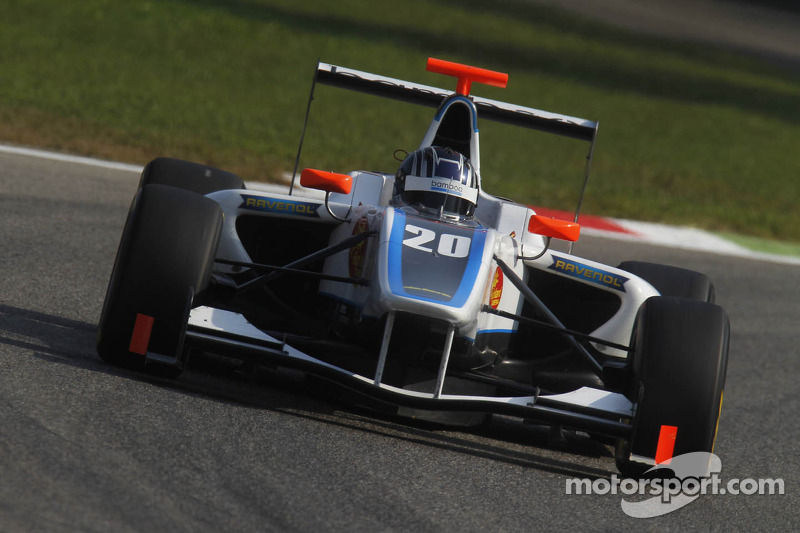 "All it takes is one idiot to ruin a championship fight. And today that idiot revealed himself by pile driving himself into everyone at T1," said Conor Daly after a first corner crash that eliminated him from race one of the GP3 Championship in Monza, Italy this afternoon. 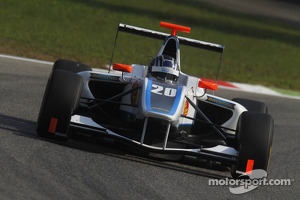 After qualifying seventh, Daly made a storming getaway and was fourth turning into turn one. Meanwhile, Dino Zamperelli suffered major brain fade when he misjudged his braking and came down the grass and T-boned the front of the field.

It was a chaotic few seconds with drivers attempting to survive the carnage and when the dust settled Daly was in second place, however his car was terminally damaged. Zamaperelli first hit his teammate, long time championship leader, Tio Ellinas, and then hit Daly and broke his right front wing end plate. The wing end plate sliced into the front right tire as he exited the first chicane and his day ended in a cloud of tire smoke as he attempted to brake for the 2nd chicane.

It was a bitter end to the day because of circumstances out of his control. He fell from 2nd in the championship, 14 points back, to 3rd, 29 points back. He will start at the back of the grid in race two and will have a challenge on his hands to attempt to score any points at all.

Harvey victorious in Race 2 in Monza

Daly makes a statement about his race at Monza