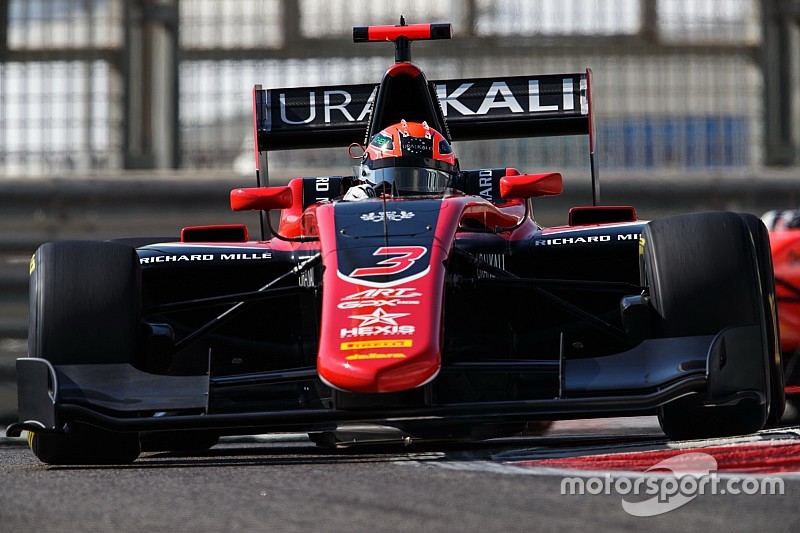 Mazepin had been largely anonymous for the majority of the session, but crossed the line ahead of ART Grand Prix teammate Hubert to put the pressure on with a 1m54.885s.

It was Mazepin's first pole of the season, as he was disqualified from pole last time out in Russia due to a breach of track limits, and the Russian also becomes the final polesitter of the GP3 era before the series becomes FIA F3 next year.

Pulcini had topped a large part of qualifying, leading before the final runs, and only Mazepin could improve to beat the Italian driver.

Hubert, who holds a 28-point advantage after qualifying, can still seal the title in the first race on Saturday by finishing second, even if Mazepin wins and takes two points for fastest lap.

British pair Jake Hughes and Callum Ilott made sure all four ART cars were in the top five, ahead of leading Trident driver David Beckmann in sixth.

Despite setting the fourth fastest time in practice, Jehan Daruvala could only manage 15th in qualifying on his GP3 Series race-weekend debut with MP Motorsport.