Sargeant has landed a seat at HWA Racelab for the championship’s first visit to the new Jeddah Corniche Circuit, while Doohan will join MP Motorsport for this weekend’s races and the final round in Abu Dhabi later next month.

This weekend will be the duo's first round in F2 having contested the last two seasons in the FIA Formula 3 Championship.

Last season the Florida-born Sargeant challenged for the title before ending the campaign third in standings after being edged to the title by Prema teammate Oscar Piastri.

This season Sargeant returned to F3 with Charouz Racing after securing a late deal. A victory at Sochi in addition to three more visits to the podium saw the American finish seventh in the standings.

Following the final round of the F3 season, Sargeant secured a long-term deal to join Williams’ young driver academy.

“We are pleased to welcome Logan Sargeant in our #22 car for the F2 races in Jeddah, Saudi Arabia,” read a post on HWA’s social media. “The member of the Williams Driver Academy has proven his talent in FIA F3 over the past three years.” 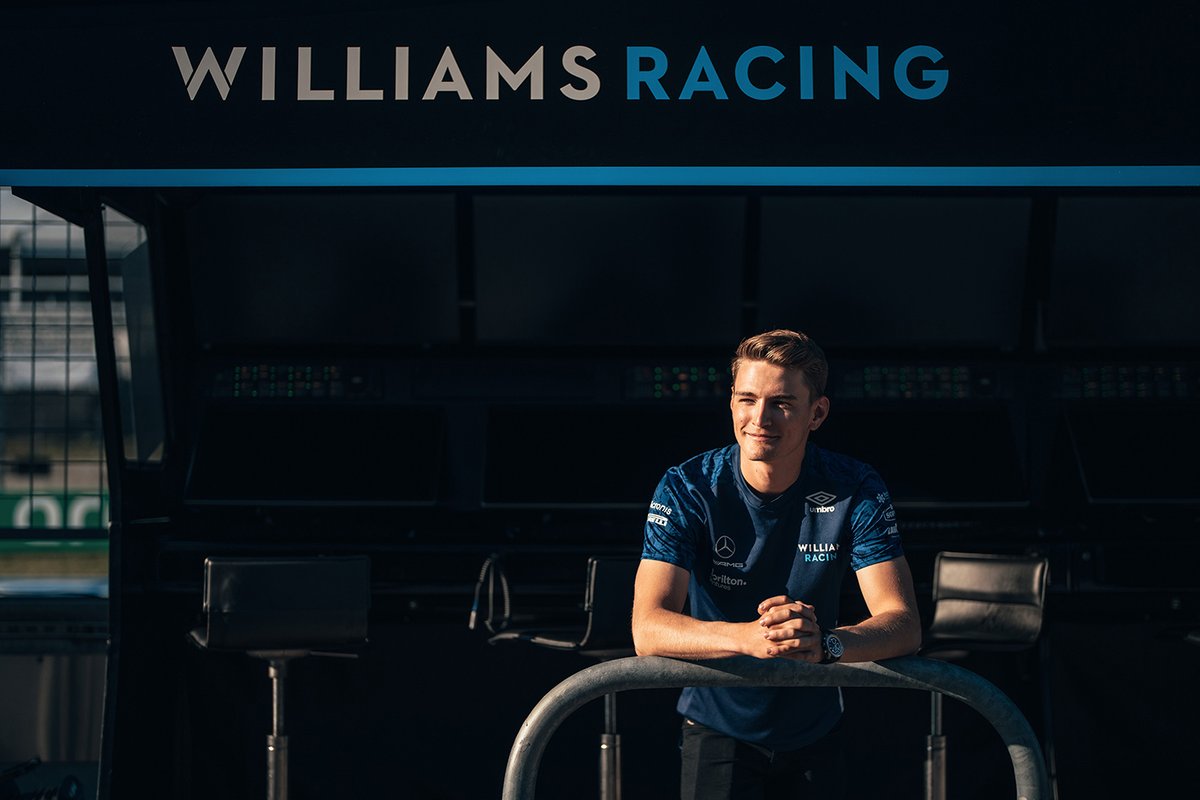 Doohan will replace Richard Verschoor at MP Motorsport for the final two weekends of the year.

The promotion arrives after a strong second F3 campaign, resulting in the Australian son of motorcycle legend Mick Doohan, finishing second in championship after claiming four wins and a further three visits to the podium.

“It is an amazing opportunity. I cannot thank the team enough, as well my family and everyone who has enabled me to do these last two rounds,” said Doohan.

“This opportunity will give me a little bit of a foundation and a base before I start my prep for next year. I am super excited. I don't have any real goals as I haven't been in anything higher than a Formula 3 car before. Free Practice will be my first time in something higher than Formula 3, so my expectations are very minimal.

“My goal is to get as much track time as possible and to constantly be learning. I am really excited, it is awesome to be heading to the circuits in Jeddah and Yas Marina, I can't wait.”

The pair won’t be the only new faces in the F2 driver line-ups this weekend with fellow F3 rivals Clement Novalak and Olli Caldwell securing drives.

Novalak will team up with Doohan at MP Motorsport in place of Lirim Zendeli for the final two rounds of the season, ahead of a full campaign campaign with the Dutch operation next year.

Meanwhile, Caldwell will race alongside Ralph Boschung at Campos Racing in a move that will see the Briton replace David Beckmann.