Ticktum cleared to race at Spa after negative COVID test 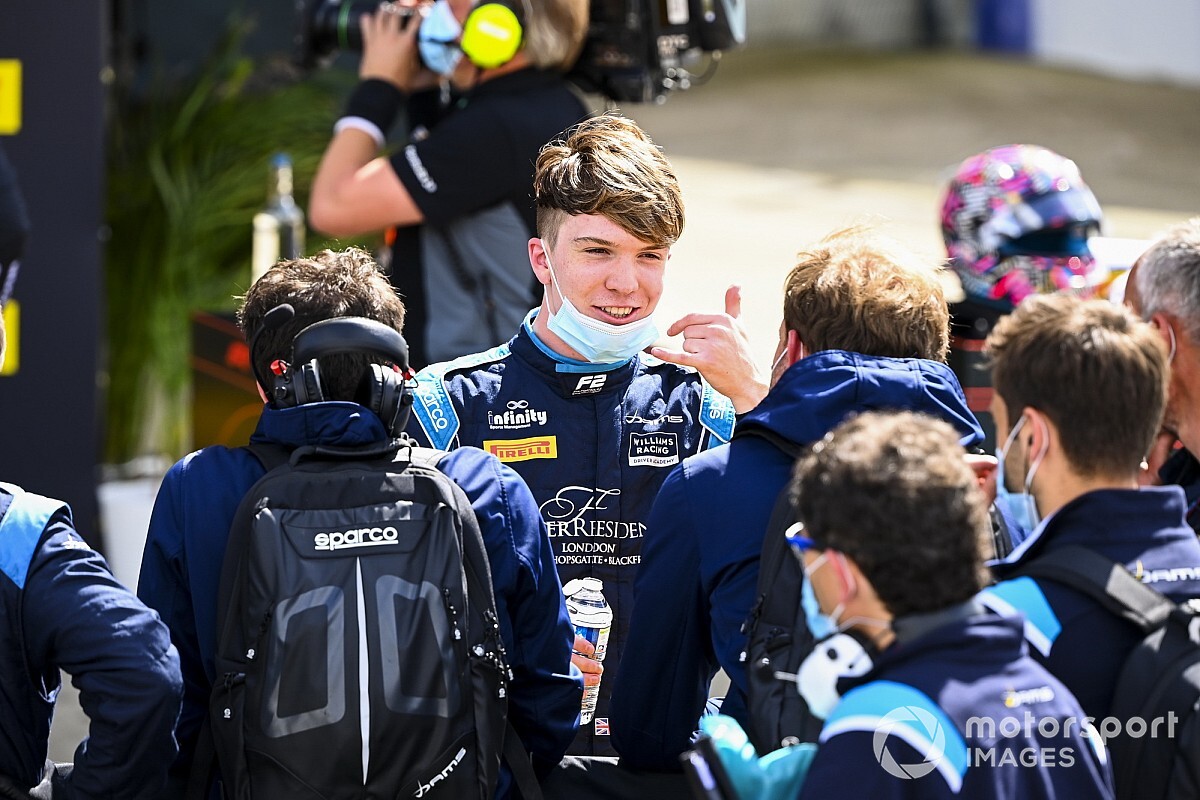 Dan Ticktum was forced to miss Formula 2 practice at Spa on Friday after returning an inconclusive result for COVID-19, but has since been cleared of contracting the virus.

DAMS F2 driver Ticktum was absent from the 45-minute practice session at Spa on Friday afternoon, leaving the team running a single car for Juri Vips.

F2 said in a short statement on social media during the session that Williams Formula 1 junior driver Ticktum was absent due to an inconclusive COVID-19 test result.

"Following an inconclusive COVID-19 test result DAMS F2 driver Dan Ticktum will not take part in today's practice while he awaits the result of a retest," the statement read.

It left Ticktum on the sidelines for F2 practice, but the British driver will return to the track for qualifying after returning a negative result on a re-test.

"We can confirm that DAMS F2 driver Dan Ticktum's re-test is negative and he is therefore fit to take part in the remainder of Round 7 at Spa-Francorchamps," F2 confirmed.

Ticktum was the second driver who is part of the grand prix race weekend roster known to have returned an inconclusive test result, following Sergio Perez ahead of the British Grand Prix.

Perez ultimately returned a positive result on a re-test, forcing him to quarantine and miss both the British Grand Prix and the 70th Anniversary Grand Prix, with his seat being taken by Nico Hulkenberg for both races.

A coronavirus test detects two COVID-19 genes and a patient is declared positive if both genes are found. However, if only one of those genes is present, the test may produce an inconclusive result.

All personnel in the F1, F2, F3 and Porsche Supercup paddocks on grand prix weekends are required to undertake a COVID-19 test every five days as part of the FIA's protocols for the closed events this year.

Anyone returning an inconclusive test result is not permitted to enter the paddock unless they are retested and have returned a negative result.

DAMS has drafted current Red Bull junior Vips into the team for this weekend in place of Sean Gelael, who has been ruled out for six weeks after sustaining a back injury at the last round in Spain.