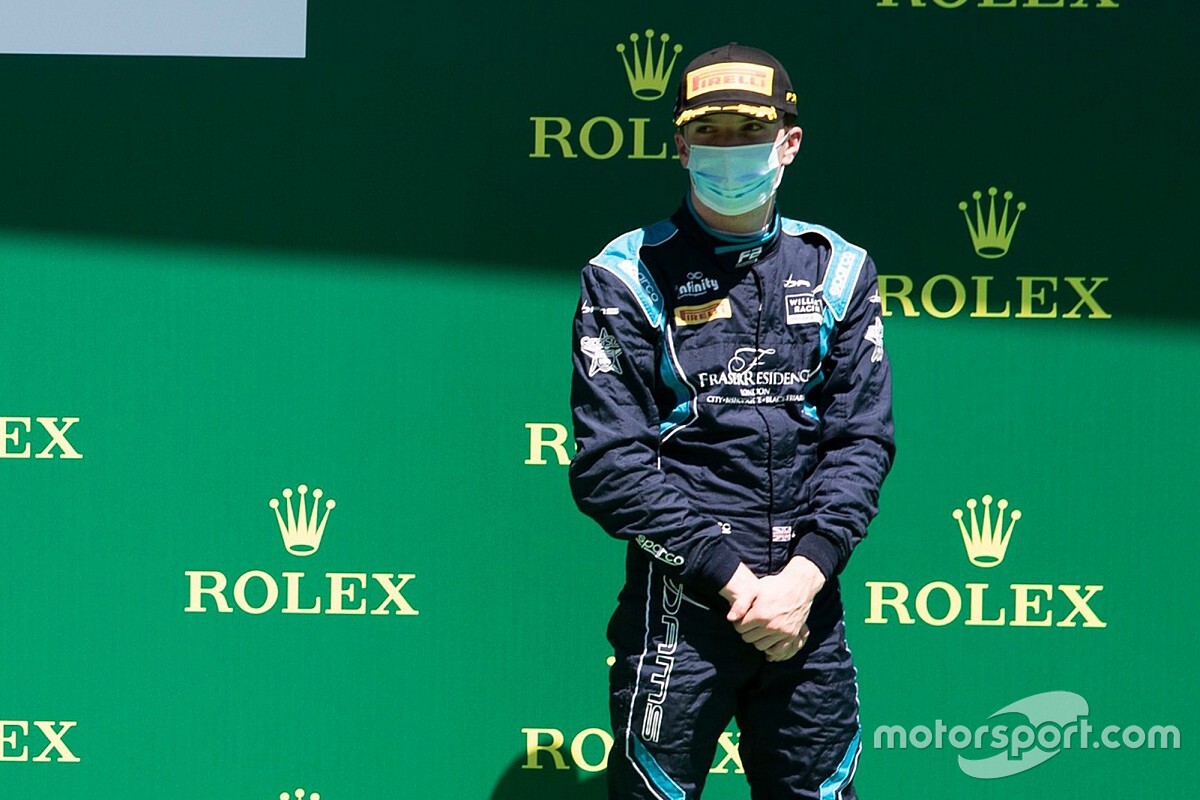 Sicard made the comments to Motorsport.com following two-time Macau Grand Prix winner Ticktum’s strong showing in last weekend’s opening F2 round at the Red Bull Ring, in which he scored a fifth and a third to put himself fourth in the standings.

Former Red Bull Junior Ticktum had only previously contested one F2 round, at the end of 2018, but has been rated by French squad DAMS since he contested some GP3 events with the team in late 2017.

Before the Austrian F2 opener, Ticktum had only contested two Formula Regional events plus the Macau GP in the 12 months since being dropped by Red Bull following a disappointing start to his 2019 season in Japan’s Super Formula category.

“People don’t know Dan so much,” said Sicard of Ticktum’s controversial reputation. “For me he is very smart and very young – he has been a little bit feisty in the past, but with his experience he’s gaining maturity and managing better his energy.

“Before committing together, we had long discussions about how we should approach this season, and straight away he came back to DAMS a more mature man, a mature sportsman.”

“It was not only the pace, because everyone knows how talented he is, but it was the way he prepared with the engineers and the way he coped with the weekend. He was very calm and this is important because we know his pace.”

Sicard added that DAMS, which is the reigning F2 teams’ champion, has potentially lost some of its advantage on the new 18-inch wheels.

Pirelli went conservative on its tyre choice last weekend, using the hard compound as the prime and the soft as the option, but for this weekend’s round the teams will use the medium and super-soft.

“It has changed a lot of things,” he said. “The impact of the 18-inch wheels is pretty big on the behaviour of the car.

“We are not restarting from scratch, but there has been a change, and we had to adapt to that and also to the tyre compound.

“But even with the softer compounds, we should also have less degradation than in the past.”

Sicard praised Formula One Management and the F2 organisation for getting racing going again following the COVID-19 pandemic.

“We were fortunate we were able to resume – we were a bit like lions in a cage!” he said.

“To be honest it was pretty well organised and the procedures were quite clear. At the beginning we had to be careful and think about it, but after two days it was quite easy – wearing a mask and keeping social distance was not so difficult, and even the catering was very well organised.

“We have been lucky to be able to resume our sport, and finally we provided a pretty good show for TV with F3, F2 and F1.” 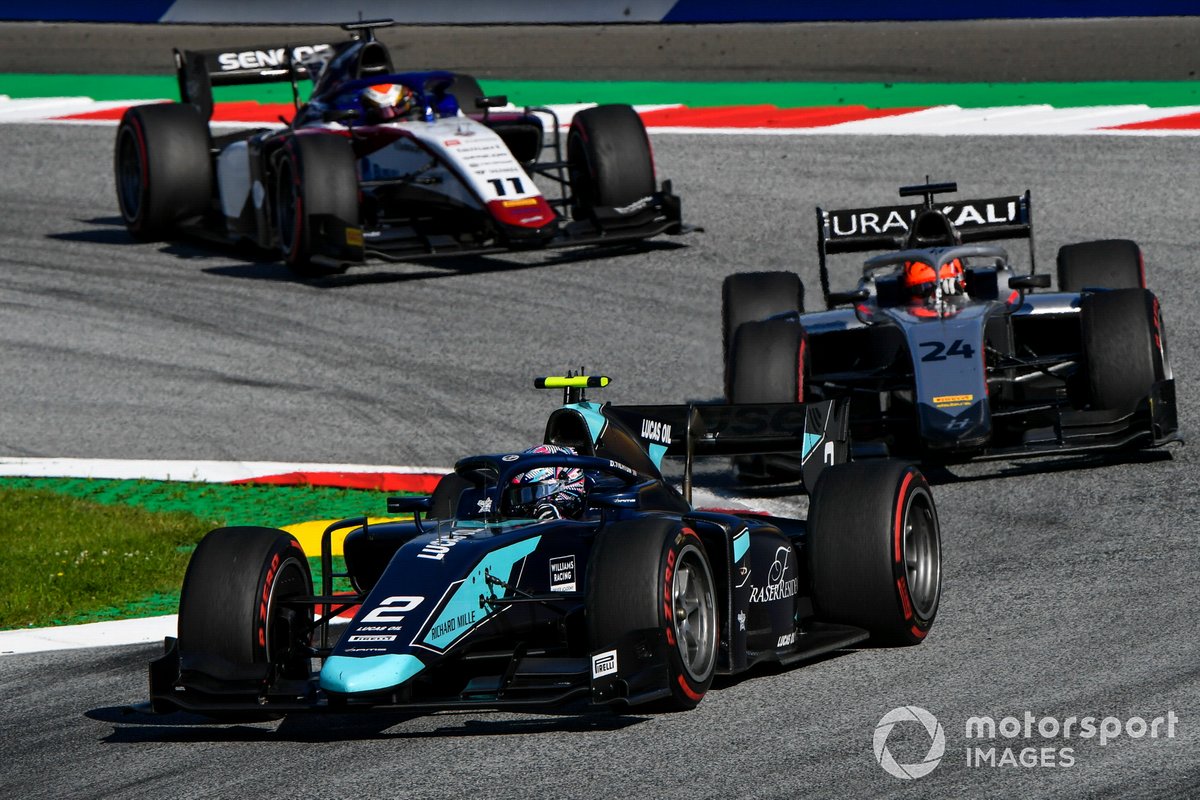