Motorsport.com's countdown of the Top 20 junior single-seater drivers of 2016 continues, as we reveal our 10 standout performers of the year.

Of all those returning to GP3 in 2016, Fuoco was by far the most fancied, and the Italian duly proved the biggest thorn in the side of the ART brigade for the first half of the season. His Trident team seemed to ebb later in the year, but by then the Ferrari junior had done enough to bag himself of a prize GP2 seat with Prema – where he faces the challenge of his career going up against Charles Leclerc. 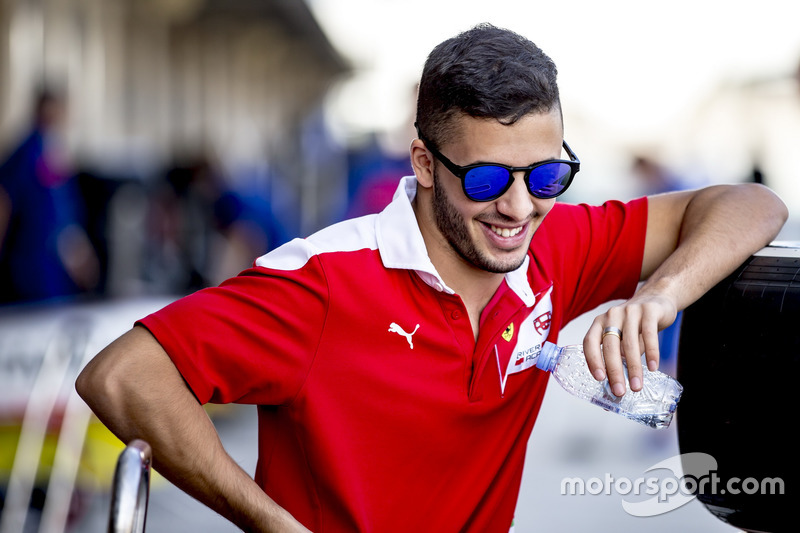 After the first three GP3 rounds, Renault junior Aitken was 12th in the standings and conceded the start to his season was "pretty poor". But things got much better from there on - he was on the podium seven times in the last 10 races and outscored champion Leclerc by 32 point in the last four rounds. He won once but was unlucky not to add another one to his tally in Abu Dhabi – and, if he returns as expected, Aitken is certainly one of the favourites for the title in 2017. 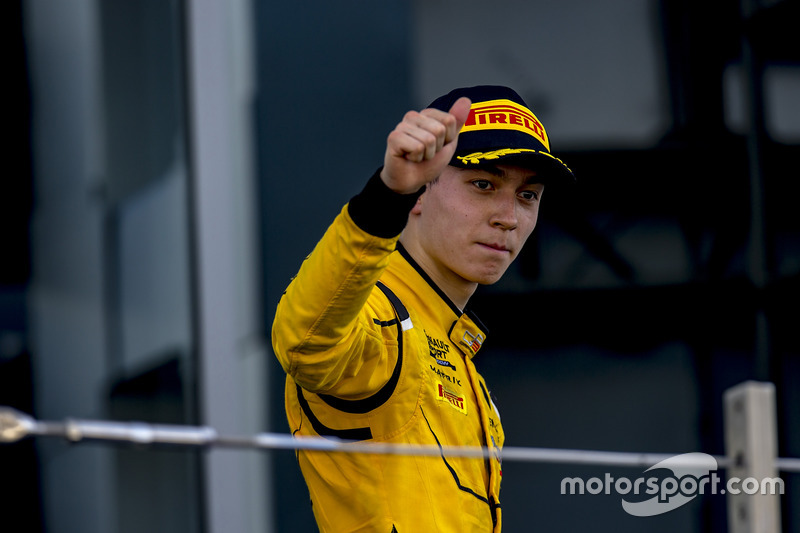 Switching to an unproven team like Hitech GP for his second F3 season was something of a risk for Russell, whose bad luck seemed always to strike on the outings where he and his team were most competitive. But his class still shone through, not least of all during his sensational charge to pole at Macau, and best non-Prema driver in the standings can be considered an achievement in itself. 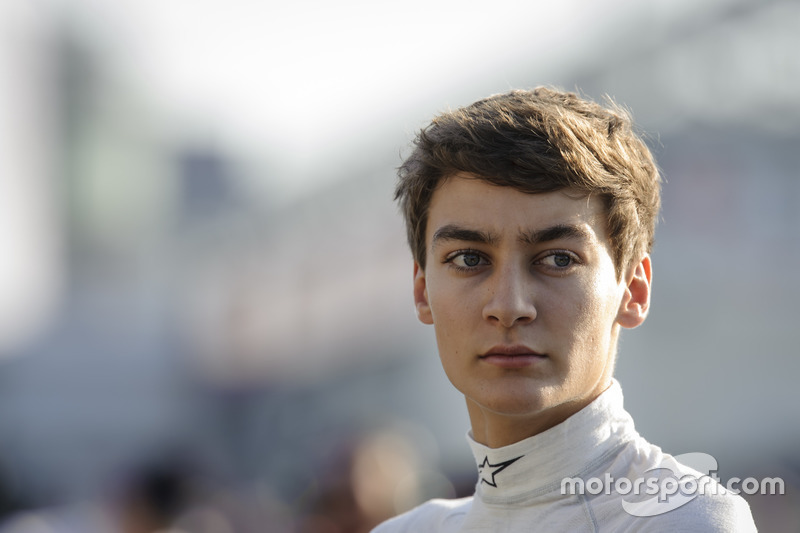 Going toe-to-toe with Leclerc was never going to be easy for Albon, but the Anglo-Thai rose to the challenge impressively. A win from pole at Silverstone laid down a firm marker, and he was unfortunate to lose a second feature race win at Hockenheim amid the VSC confusion. His title challenge never quite regained momentum, but a likely graduation to GP2 with ART is still a just reward for a great season. 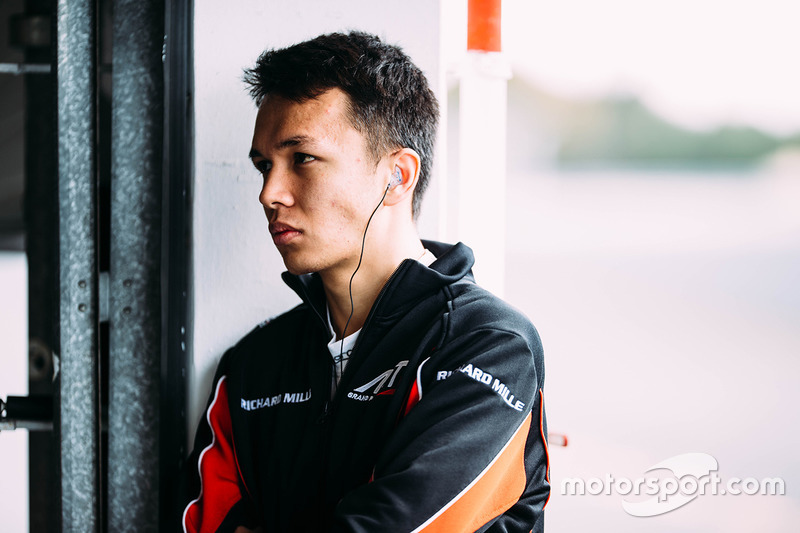 Following Vandoorne's title romp of 2015, his ART Grand Prix replacement Sirotkin was a good bet for GP2 title favourite. A mix of costly driver errors and technical issues meant he couldn't stay in the championship fight until the very end, but the Russian still showed seriously strong pace – and was the only driver really capable of often bothering the Premas. It is no wonder Renault looks keen on him as a future option. 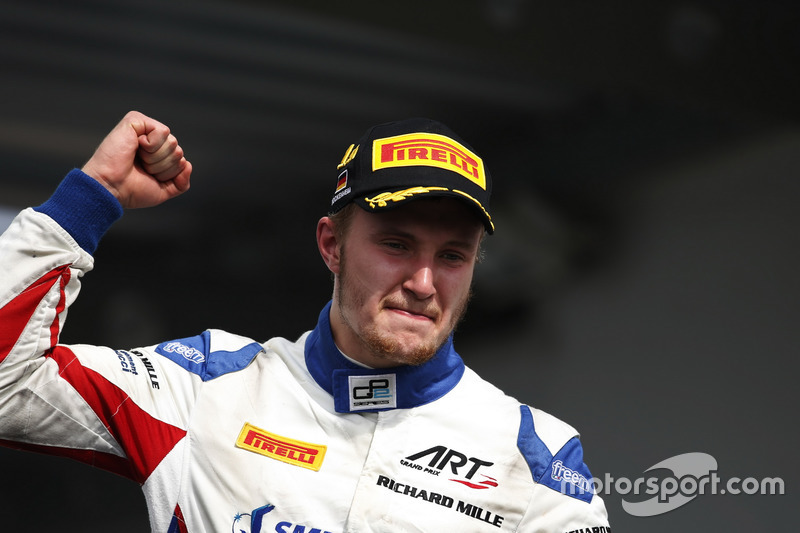 For Norris, 2016 was an outstanding motorsport year in all respects, the Briton withstanding the pressure of a packed schedule to deliver win after win, success after success. Along with the three titles, Norris was scoring more points per race than anyone else in British F3 in his part-time campaign – and looked very much on pace during his first forays into European F3 competition. What more could you ask for? 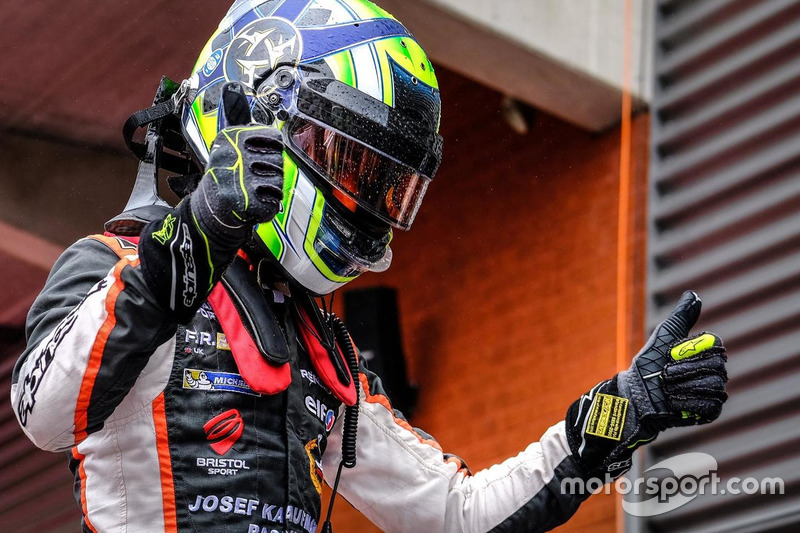 The size of Stroll’s financial backing – which no doubt played the decisive role in ensuring a graduation to F1 with Williams next year – makes him an easy target for his critics. But no one can dispute that the Canadian prodigy delivered the goods in 2016, dominating from May’s Red Bull Ring round onwards and romping to the title with a cushion of nearly 200 points over Prema teammate Gunther. 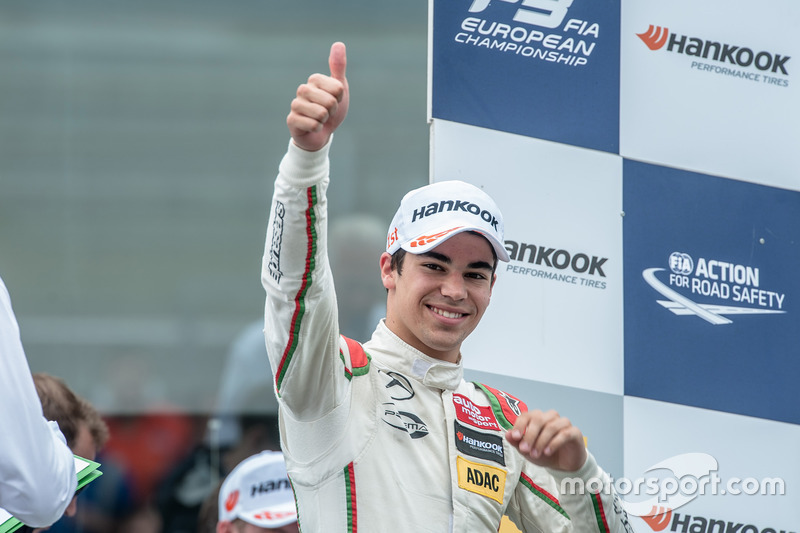 Leclerc's GP3 title campaign was not exactly a huge leap over his star-making European F3 turn a year earlier – but there was one big difference. Taken under Ferrari's wing during the winter and signed by GP3's top team ART, Leclerc was now the overwhelming title favourite - and he did well not to crack under pressure. He was made to fight for it, but deserved the honours – and with a Prema seat in GP2 waiting for him in 2017, Leclerc's path to F1 is looking very straightforward. 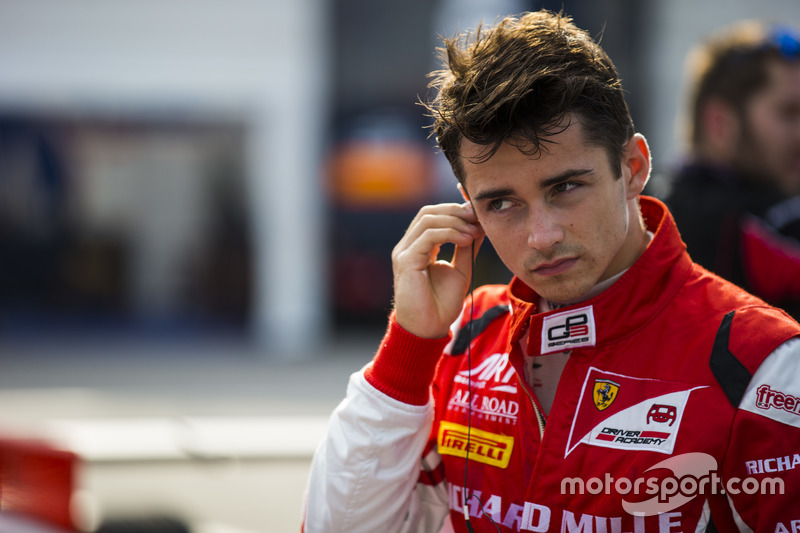 The Frenchman did make a few costly errors in his GP2 title campaign, and his rookie teammate did run him seriously close – but, ultimately, Gasly is a deserved champion for what should be F1's main feeder. The Red Bull protege remains super fast over one lap, and while he did go missing in the races on a few occasions, he also put in some spectacular stints and vintage overtakes. 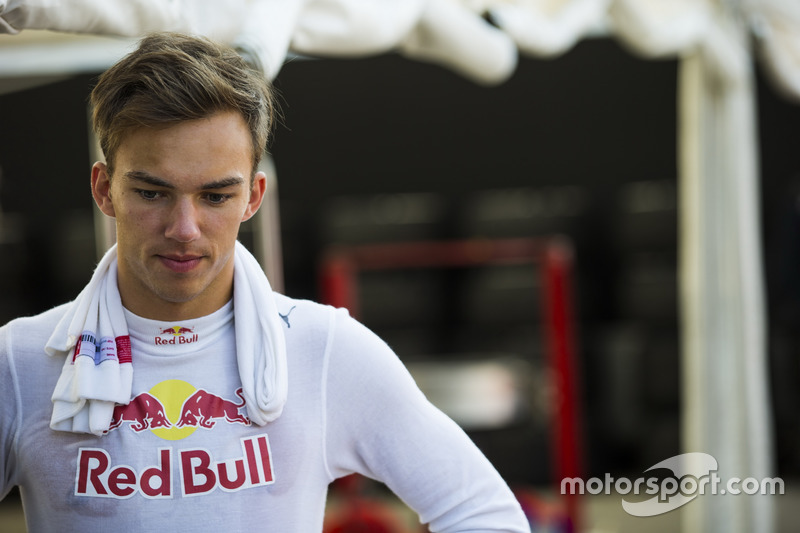 Giovinazzi's emergence as a top-line GP2 driver was clearly the junior single-seater scene's big surprise story, even accounting for the superb form of his team Prema. Indeed, the Italian may have been slightly slower than teammate Gasly on raw one-lap pace, but he was also significantly less experienced and yet oozed confidence in race conditions. Given the competitiveness of the field, the Italian was arguably the best-performing rookie of GP2's Pirelli era so far - or, at the very least, second to 2014-spec Vandoorne. 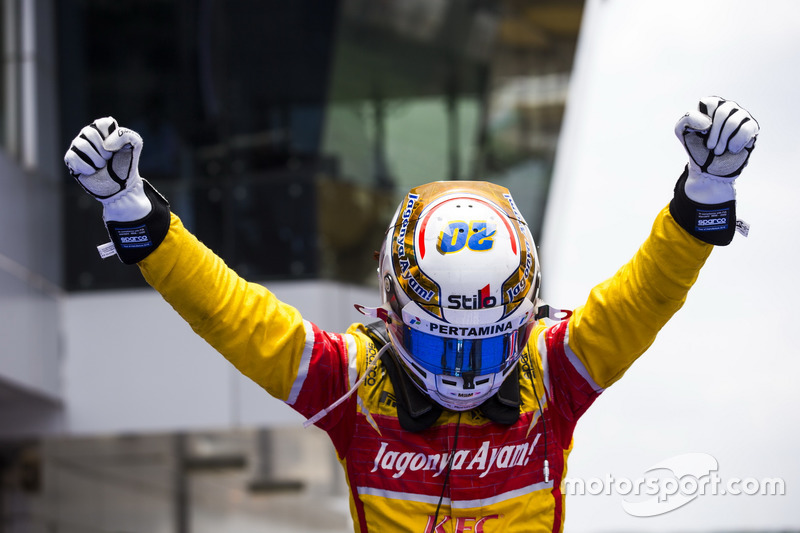