Assessing the hottest future prospects across so many different junior series can be tricky - which is why Motorsport.com's team of writers have chosen their 20 top performers of the year. Read on to see who makes the grade.

Only a couple of karting graduates had smooth transitions to car racing this year, and the most impressive of these was undoubtedly Verschoor, who claimed both the SMP and Spanish F4 titles.

There were indications of his talent when Red Bull signed him after the season opener of the former series, but the Dutch teen (sound familiar?) justified the decision by scoring an incredible 28 F4 victories throughout the season. His potential should become clearer next year, when he tests himself at a higher level. 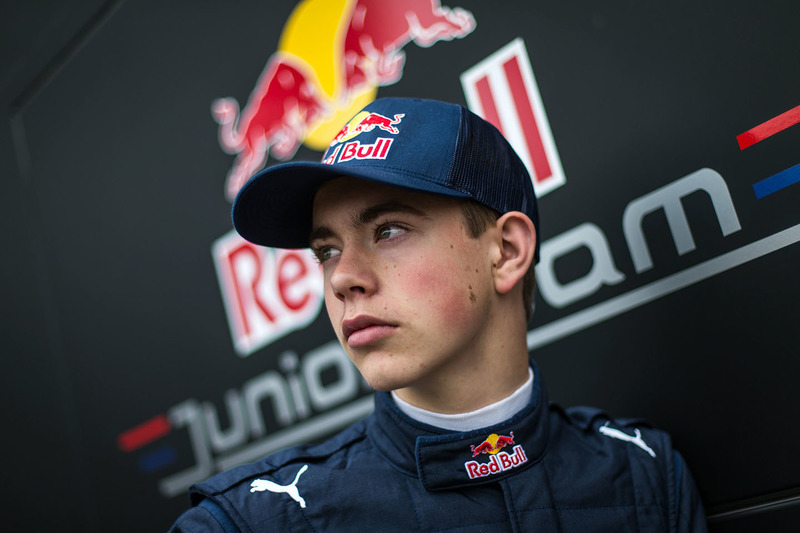 A driver who ran the likes of Stoffel Vandoorne and Daniil Kvyat close in Formula Renault 2.0, Nato has for a while struggled to deliver on that potential at the top level of the junior ladder. While his GP2 debut last year with Arden was a complete write-off, his sophomore-season run to fifth was a genuinely impressive achievement, especially given that the Frenchman had given up a few points through no fault of his own. 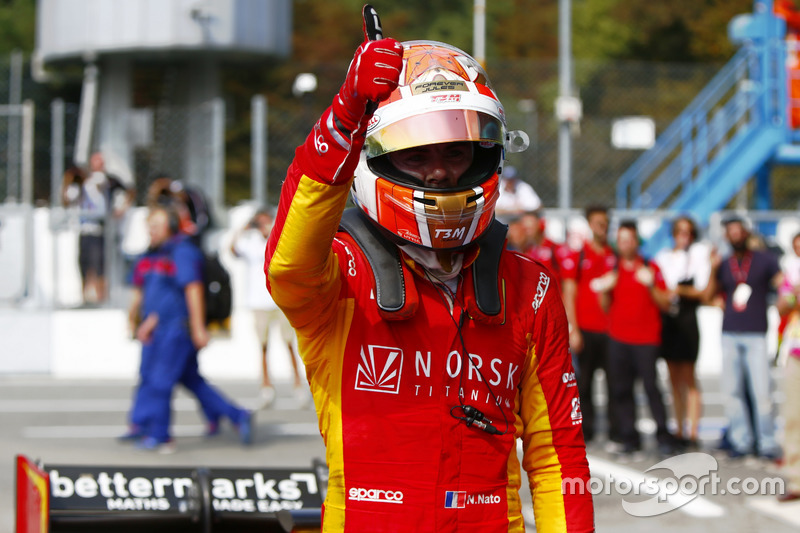 Rowland’s final place in the GP2 standings, ninth, doesn’t quite tell the story of his first full-time year in the F1 feeder category. While failing to win a race, he scored four podiums and even led the championship after Silverstone, but lost some of his competitiveness after the summer break. Bear in mind, he achieved all of this with the unfancied MP Motorsport squad, and became the team’s first driver to finish in the top 10 overall. 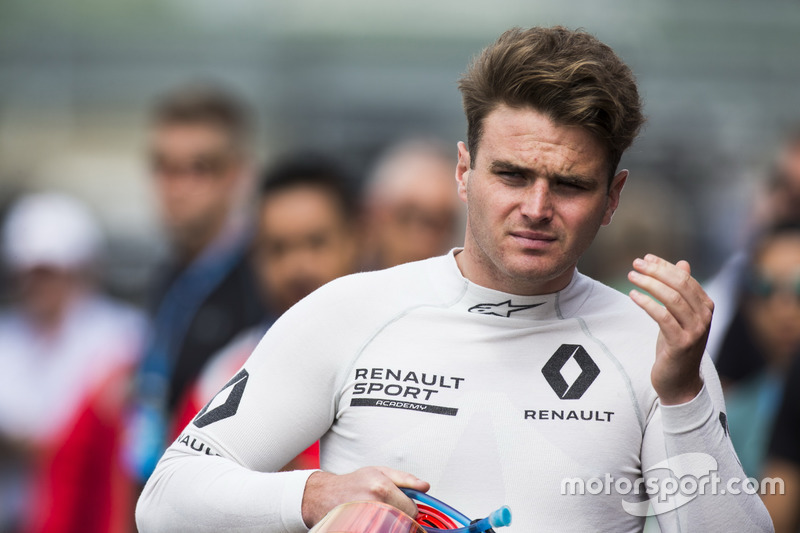 In retrospect, Ghiotto was unlucky to have made his GP2 debut the same year as compatriot Giovinazzi, but Ghiotto's rookie campaign also deserves serious recognition. The Trident driver produced several eye-catching performances, capitalised on reverse-grid opportunities and regularly banked good points. Finishing GP3 runner-up in 2015 put Ghiotto on the map, and this year will have only cemented his growing reputation. 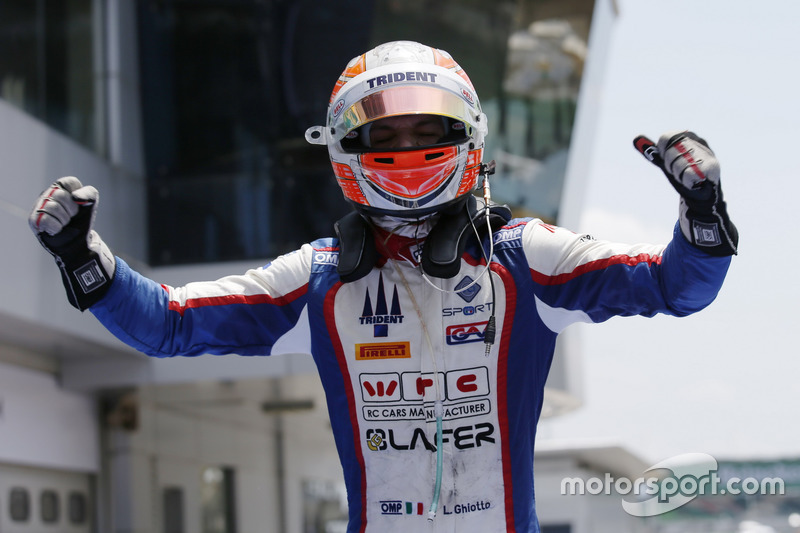 Deletraz fought for the Formula V8 3.5 title until the very end of the season, only to lose out to a vastly more experienced driver in the form of Tom Dillmann. Still, Deletraz fared well compared to the other six title contenders, all of whom had previous experience in the series, and no other rookie was a match for him. While this year’s F3.5 field was lacking in depth, his likely switch to GP2 should be a real test for the Renault junior. 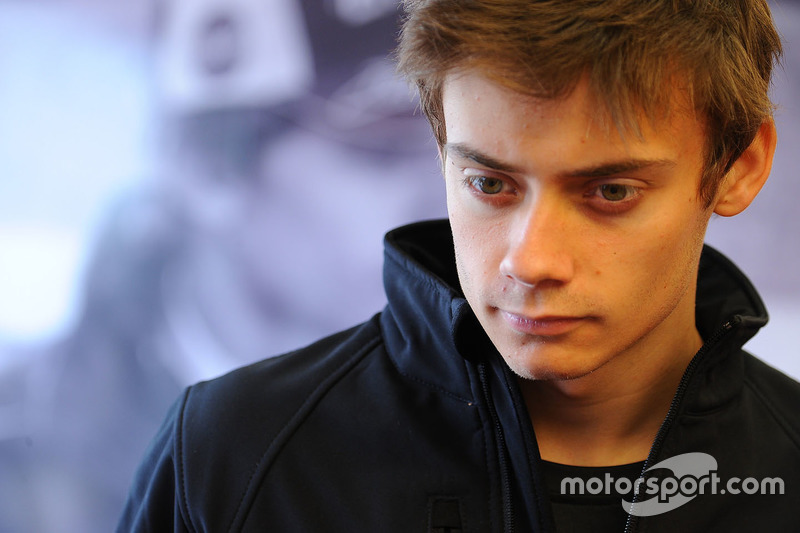 Marciello will be disappointed to have come up winless in 2016, although his Russian Time team's out-and-out pace, while much improved compared to last year, still wasn't quite top-drawer, especially in qualifying. With that in mind, the fact he stayed in the title battle longer than anyone bar the dominant Prema pair was actually remarkable, helped by what was comfortably the best record for points finishes in the field. 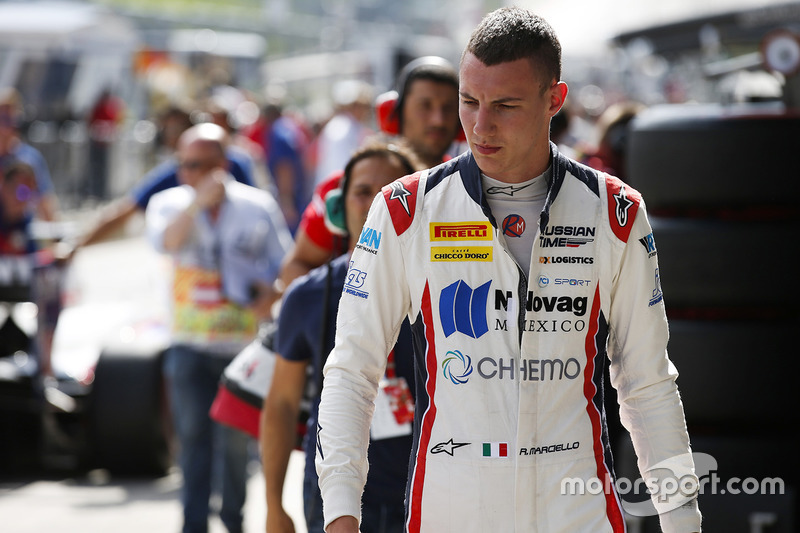 Having a ‘season of two halves’ may be a well-worn cliche in the motorsport world, but it definitely applied to Dennis’ season. Having amassed a fairly meagre 39 points in the first five rounds, largely for reasons outside his control, the RSF-backed Brit racked up a further 110 in the last four weekends as Arden came into its own. If 2016 proves his last season in single-seaters, he certainly left on a high. 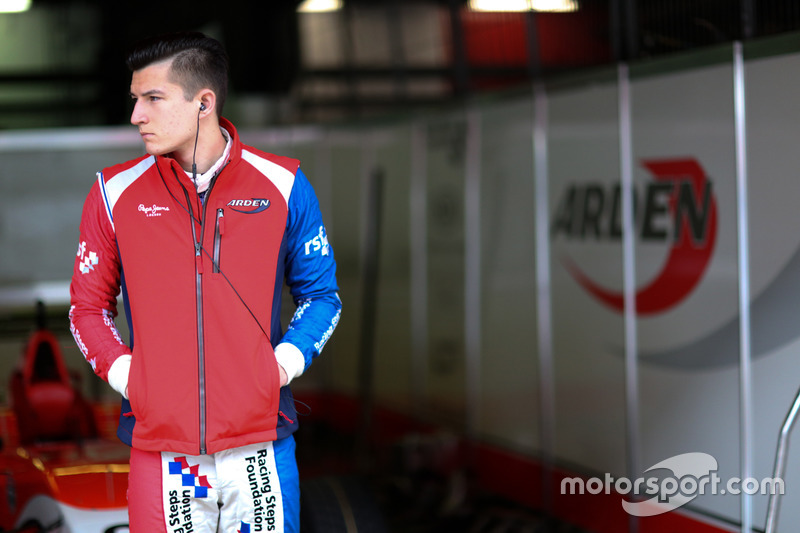 Ilott couldn't do anything to stop Lance Stroll from winning the European F3 title, but the ex-Red Bull junior still shone during his second campaign in single-seaters. He was one of Stroll's main rivals much of the year, and only a disastrous last round – with two mechanical failures and an unfortunate disqualification – dropped him down to sixth in the standings. Next year, as a Prema driver, Ilott will surely be a force to be reckoned with. 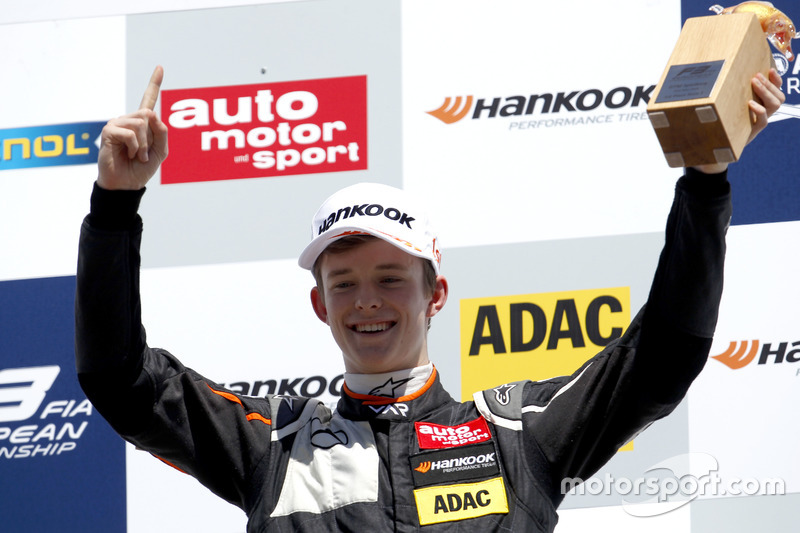 Most of this year’s F3 rookie class shone at least at some point in the season, but it was Eriksson who went a step further by graduating into the status of a bona fide frontrunner. His Motopark teammates – two Red Bull juniors and a Ferrari Academy man, all with comparable levels of experience – were pretty roundly overshadowed by the BMW-supported Swede in what could be a career-making season. 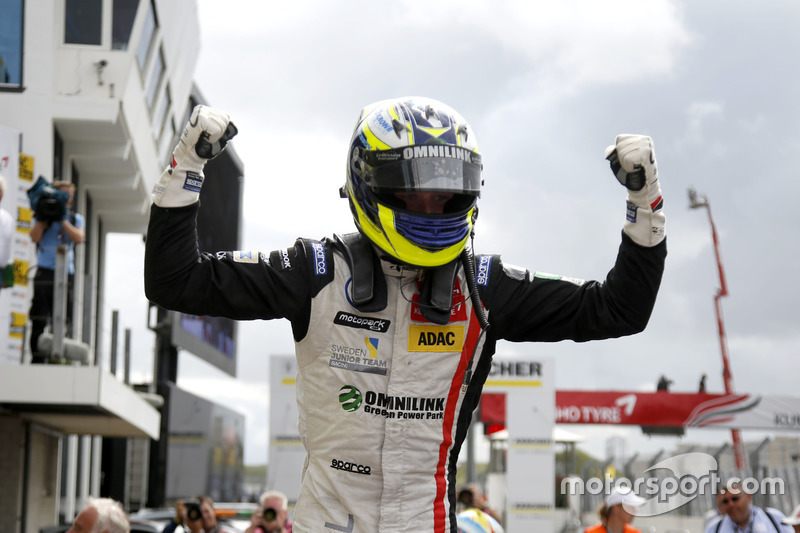 Ultimately, Gunther’s season was about whether he can stop Prema teammate Stroll from taking the title. The way he started the season – two wins and five poles in just six races – made it seem like he was up to the task, but ultimately he wasn’t, although he still comfortably took second overall. The 19-year-old German has shown he has all the natural ability he needs; all that’s missing now is a dose of consistency. 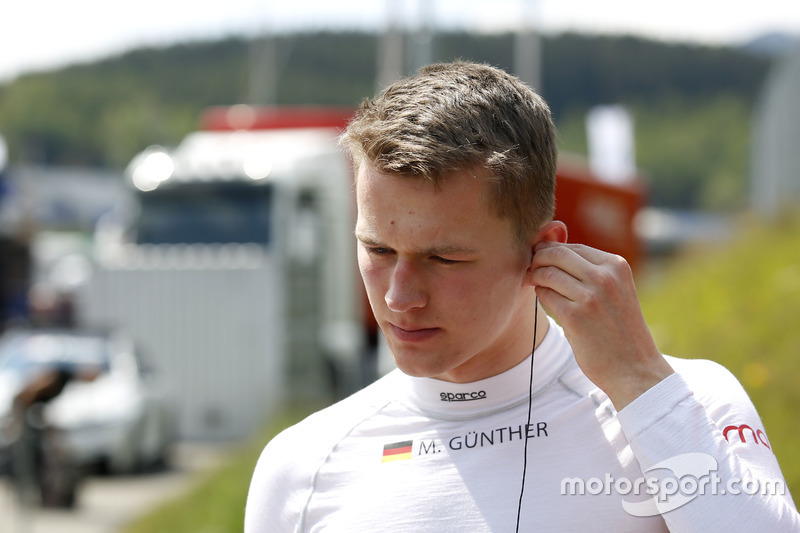 Check back tomorrow (Thursday) for the second half of our countdown, where we will reveal our top 10 junior single-seater drivers of 2016.

Marciello: DTM move 'won't be a step forward for my career'