The title race is on at Monza 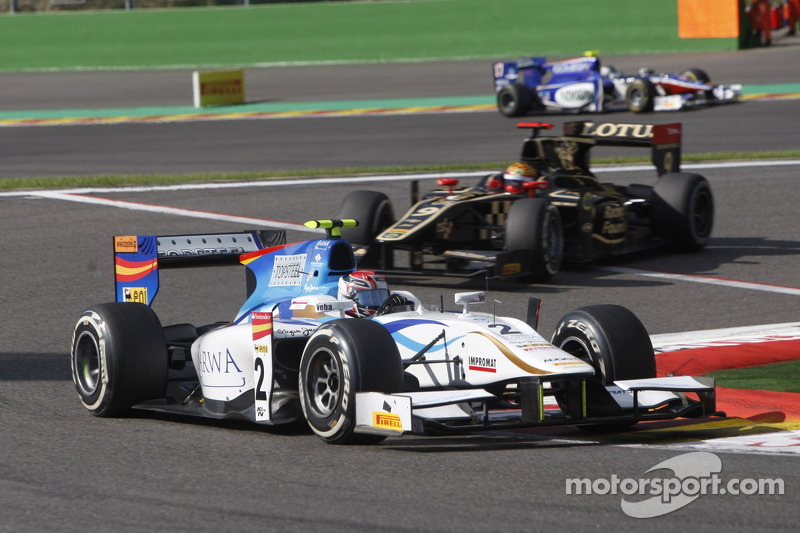 Last week in Spa, the tenth round of the 2012 GP2 Series season was not short of action and drama. It was a weekend of firsts: Rio Haryanto surprised the rest of the field and stormed to a maiden pole position. On the Saturday, it was Marcus Ericsson’s turn to shine as he pocketed his first win of the season whilst on the following day Josef Kral finally enjoyed a maiden GP2 victory.

It was not a great weekend on the other hand for Series leader Luiz Razia who left the Belgium track with no points. His closest rival, Davide Valsecchi added another podium finish to his 2012 record and the two men are now co-leaders on 204 points with two rounds to go this season. Rookie James Calado impressed again by adding two podium finishes to his already remarkable GP2 career. The Brit is now third in the drivers’ classification, ten points ahead of teammate Esteban Gutiérrez. 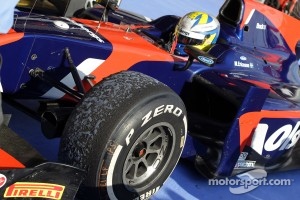 A short week after Spa, the GP2 Series will face its biggest challenge of the year in Monza this week as the drivers prepare for the fastest race of the season. The 5.793-kilometres long Autodromo Nazionale di Monza is characterised by a series of long straights and tight chicanes, which provide a tough test for the tyres as well as the cars and drivers.

The drivers will have the P Zero Silver hard and P Zero Yellow soft tyres available to them. There are three corners that are expected to pose the biggest challenges: the first chicane, characterised by heavy downhill braking, the Ascari curves – with their several rapid direction changes – and the famous Parabolica, a wide, open radius corner that puts a lot of lateral stress through the tyres.

Pirelli’s racing manager Mario Isola said: “For GP2, the combination of hard and soft tyres will open up the possibility for a number of different race strategies with what should be a notable speed differential between the two compounds, Because of this, we would expect the GP2 drivers to use the soft compound in qualifying.”