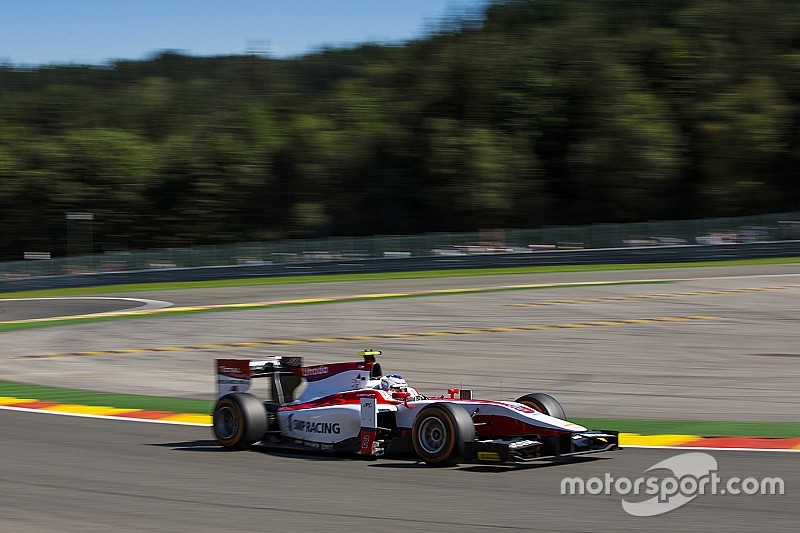 Sirotkin set his time of 1m58.828s at the early stages of the session and then stayed in the pits for the majority of the running with mechanics working on the front of his car.

However, a lack of improvements throughout the field meant he remained ahead with his original benchmark as the Russian eventually managed to rejoin in the dying minutes.

The latter was just two hundredths quicker than Marvin Kirchhofer as the top 10 was completed by Luca Ghiotto and Nobuharu Matsushita.

Nabil Jeffri, who carries a three-place grid penalty from Hockenheim after colliding with Nato, stopped on track to cause the only yellow flag of the session.