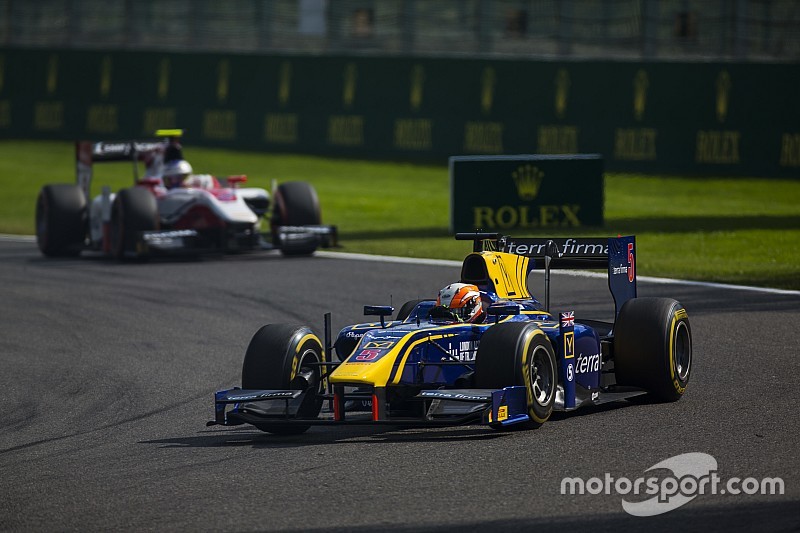 The GP2 Series has confirmed penalties for seven drivers in the aftermath of the sprint race at Spa-Francorchamps.

All seven had 10 seconds added to their overall time for using their DRS on the opening lap of the race.

Lynn and King were the only two among those penalised to initially finish in the points, having taken the chequered flag in sixth and seventh respectively.

Both have been demoted out of the top eight as a result, with Sergio Canamasas and King's teammate Norman Nato picking up P7 and P8.

For title contender Sirotkin, it was his second time penalty in Sunday's race, as he had previously earned an additional 10 seconds in contact with Artem Markelov on the final lap.

Sirotkin had finished ninth on the road, but is now classified as 16th.

Gasly would give up GP2 title shot for early F1 graduation