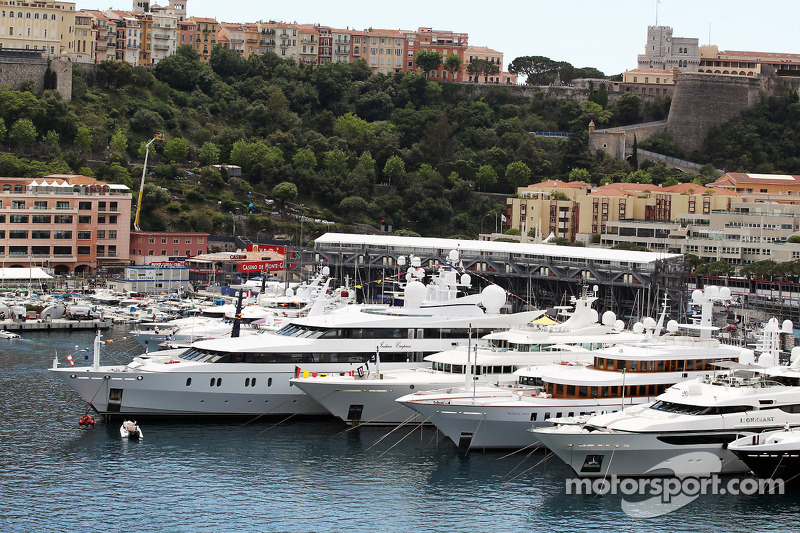 Racing on the rock

The fifth round of the 2012 season will take place this week in Monte Carlo. Racing and most importantly winning in the prestigious streets of Monaco is a dream to all and surely Series leader Davide Valsecchi will be ready for this next challenge. The Italian won the Feature Race there in 2011. But this circuit is also filled with great memories for Caterham Racing. The Malaysian team won their first ever GP2 race in Monaco last year and they will be looking to repeat the same result this time especially after they triumphed two weeks ago in Barcelona thanks to a shrewd tyre strategy and skilled driving from Giedo van der Garde.

The qualifying session in Monaco will be divided in two groups of even and odd numbers. Each group will run for fourteen minutes. The overall fastest driver from both groups will start the race from pole position. The second place on the grid will be awarded to the driver who has achieved the fastest time in the other group whilst third place will be awarded to the driver who has achieved the second fastest time in the group of the overall fastest drive, and so on. Luiz Razia commented: “I think GP2 has made a very good decision to put us in two groups for qualifying in Monaco, because it will give space to everybody: before, traffic has been a big mess for everyone there, and also in F1, so we're going to be in a better place in Monaco.” 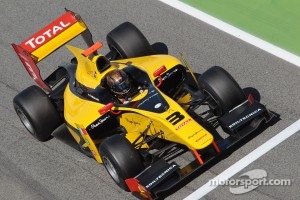 So far this season, the GP2 Series had three sets of Prime tyres and one set of Options available for the weekend. One new set of Primes had to be saved for the Sprint Race on Sunday morning. But starting from this week and for the remainder of the season, the rules have been opened up to complete freedom allowing the teams to use all four sets as they please during the race weekend. In Monaco, two sets of Primes and two sets of Options - which will be soft and supersoft - will be allocated to each driver.

The street circuit is the slowest and most twisty track of the year with no run-off area, meaning that it is impossible to get away with even the smallest mistake. With the drivers now given the opportunity to have more running on the softer and faster tyre, they have greater possibilities o make up positions through the creative use of race tactics.

Pirelli’s racing manager Mario Isola said: “The new tyre rules for GP2 are an exciting development that will introduce a bigger element of tyre strategy and management to the race weekend, making the GP2 Series even better preparation for the very pinnacle of racing. With two sets of the softer compound available to them at any point in Monaco, the GP2 drivers will need to think really carefully about when to use them, but they will end up with more experience of running on a faster compound, which needs to be wisely managed. Monaco is sure to be one of the biggest challenges that they will face all year. The key to success is staying out of trouble, so our P Zero compounds are designed to give as much control and precision to the drivers as possible. With very little aerodynamic downforce available, the cars rely mostly on mechanical grip.”

For the first time in GP2 Series' history, the qualifying session in Monaco will be devided into two groups.

Following a ballot which took place today, it has been decided that Group A will be even numbers whilst Group B will be odd numbers.

Group A will thus take part in the first part 14 minutes of Thursday's qualifying session, and Group B will follow.

Cecotto crushes rivals to grab the Pole in Monaco