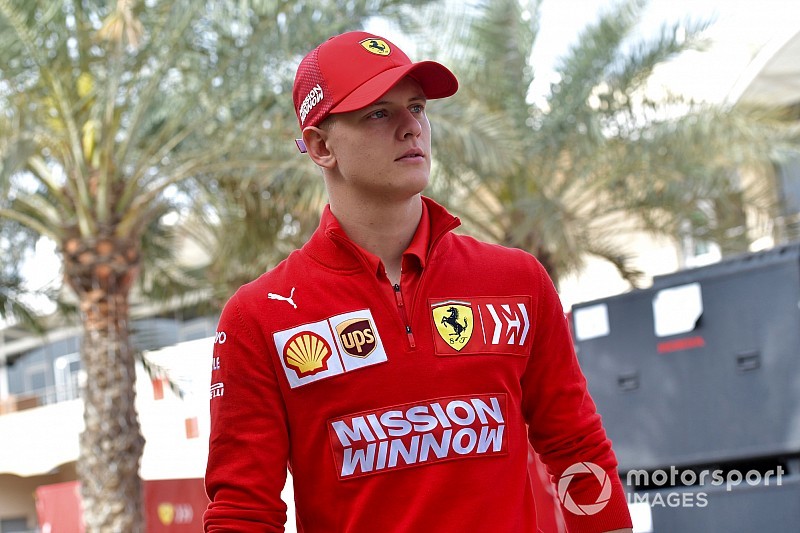 Mick Schumacher has shown important traits that will help his chances of making it to Formula 1. But there are lingering questions he must answer before he can follow in his father's footsteps at Ferrari.

Mick Schumacher is under more pressure than perhaps any other driver in the history of motorsport who coveted a seat in Formula 1. It's a bold claim, but when has the son of a driver as successful as Michael Schumacher got so close to F1 - or indeed, been signed as a junior at the very team where their father achieved the majority of their success?

Never is the answer. Social media and technology only intensifies the attention. Couple that with the tragic fact that Michael is no longer able to attend grands prix owing to the skiing accident he suffered in 2013, and it's almost as if the motorsport fanbase is reminding itself of the pace, skill, deviousness and general entertainment Michael brought, played out vicariously through his son. It's a fascinating story.