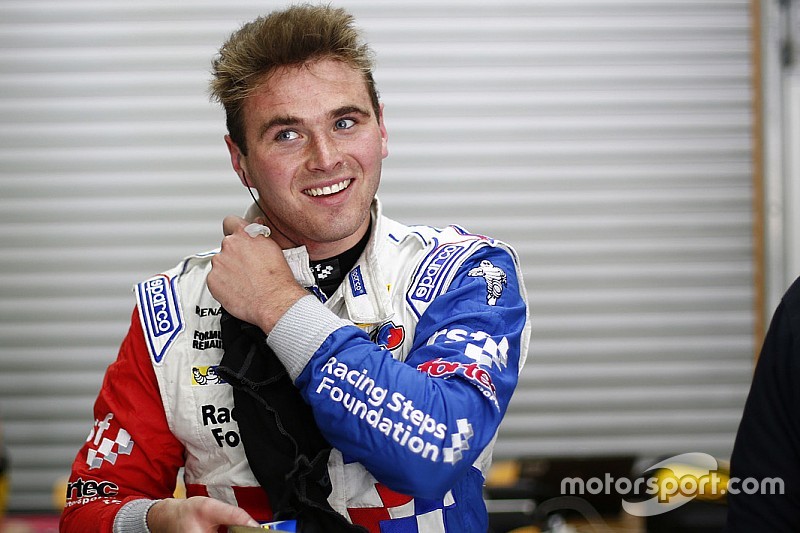 Oliver Rowland will make his GP2 racing debut this weekend at Silverstone after securing a drive with MP Motorsport.

The team competed with just one car in the previous race in Austria after Spaniard Sergio Canamasas said they had failed to reach an agreement.

Canamasas had finished on the podium with the team in Monaco before losing his drive.

Only Daniel de Jong raced at the Red Bull Ring.

Meanwhile, fellow Briton Jon Lancaster will be making his return to GP2 this weekend after landing a seat with Hilmer Motorsport.

Lancaster, who raced with the team in GP2 last season, replaces Simon Trummer alongside Nick Yelloly.

Trummer had made a one-off return to the championship in Austria.