Single-seater powerhouse Prema has moved under the control of the owners of the Iron Lynx sportscar squad to create a new Italian superteam.

By:
Gary Watkins
Co-author:
Marcus Simmons
Listen to this article

Swiss-based DC Racing Solutions is understood to have taken over the majority shareholding in Prema previously held by Aston Martin owner Lawrence Stroll (whose son Lance won the Italian Formula 4 and Formula 3 European titles with Prema in 2014 and 2016 respectively), although Prema would neither confirm nor deny this.

Current Prema boss Rene Rosin and his father, team founder and patriarch Angelo, are thought to be retaining their shares in the team.

The principal owner of DC is financier and amateur racer Deborah Mayer, one of four partners in the Iron Lynx squad established in 2017.

The new group now has a far-reaching involvement across the world of single-seaters and sportscars.

Prema’s programmes include the defence of its 2020 FIA Formula 2 and F3, European FRegional and Italian F4 titles, while Iron Lynx’s activities encompass assaults with Ferrari on the World Endurance Championship, the European Le Mans Series and the GT World Challenge Europe.

Andrea Piccini, team principal of Iron Lynx and one of the four co-owners, explained that the move has “created a big Italian team that can look at motorsport with a 360-degree vision”. 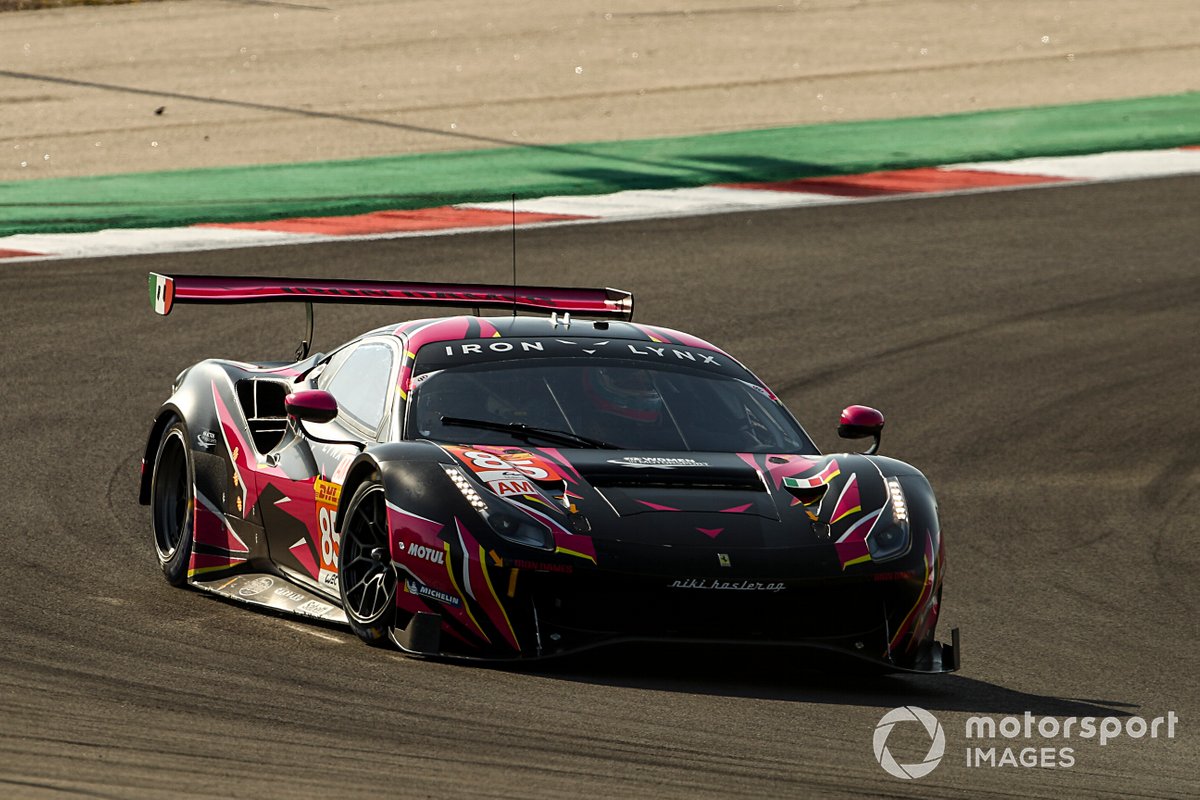 “We are going to work together more and more, and the idea is to create some new projects together for the future,” said the former Aston Martin factory driver, who is part of the Iron Lynx driver roster in the WEC this year.

“But Prema is going to stay what it is: it is such an important motorsport entity that it would be really stupid to try to change it.”

Rene Rosin described the deal with DC as a “new chapter” in the history of a team that dates back to the early 1980s and has six alumni on the current F1 grid: Charles Leclerc, Pierre Gasly, Esteban Ocon, Antonio Giovinazzi, Mick Schumacher and Stroll.

“We are looking into something for Prema with what we are doing next, but we are quite flat-out with the single-seater ladder that we have,” explained Rosin.

“We have to see how everything evolves, but we have common ideas, common targets.

“If you consider overall, we now have all the categories from single-seaters to GTs, and I think it’s a pretty good and positive story.”

The deal for DC to take a share in Prema has grown out of an existing relationship in Italian F4 stretching back to 2019.

It has provided technical assistance to Iron Lynx from its debut in the series, and this year is fielding a car under the Abu Dhabi Racing banner previously flown by its new sister team.

A collaboration between the two parties resulted in Guanyu Zhou winning this year’s Asian F3 title for Abu Dhabi Racing by Prema.

“Let’s say that F4 gave us the chance to get to know each other and gave us confidence that we could work together,” said Piccini.